NieR: Automata Fan Festival announced, 2A and 2B figurines detailed

Welcome to the world of NieR 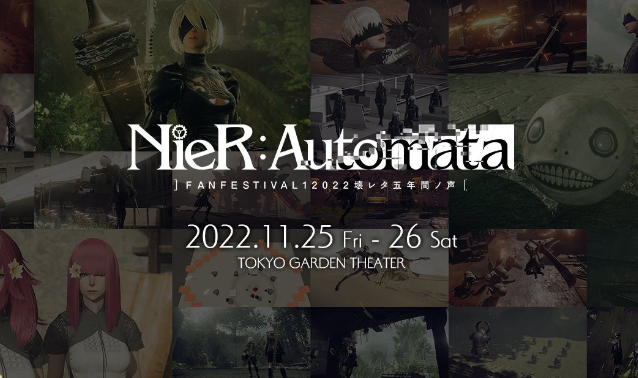 Now that NieR:Automata The End of YoRHa has been announced for Switch, we have all sorts of exciting things we can talk about! First up is the NieR:Automata fan festival, which is slated to take place in November 2022.

The NieR:Automata fan festival will be held at the Tokyo Garden Theater in Japan, and will run from November 25-26, 2022. Tickets for this event are being sold through a lottery system via the Square Enix e-Store digital storefront until July 18, 2022. Winners will be contacted on July 26, 2022.

Those who attend the fan festival can look forward to hearing from Yosuke Saito, Yoko Taro, and Keiichi Okabe as they talk about the game. Along with that, there will be a concert with performances by Emi Evans, J’Nique Nicol, and KOCHO. 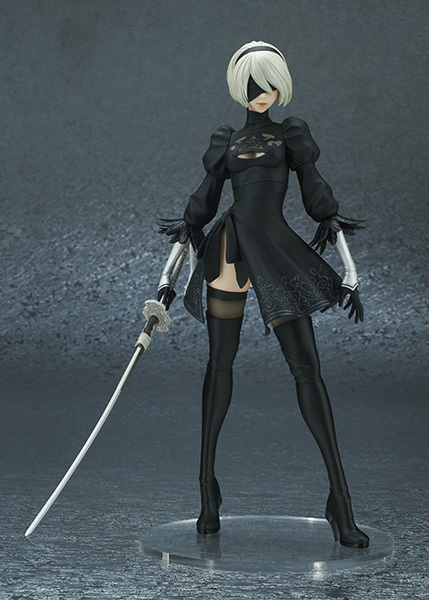 On the merch side of things, Square Enix has opened pre-orders for a Flare NieR: Automata 2B figure. There is a standard version for 17,380 yen (or roughly $128) and a DX version for 25,800 yen (or approximately $191). The figure is based on a prototype by sculptor Mitsumasa Yoshiwaza.

The standard version of the 2B figure comes with a display stand and 2B’s sword. The DX version adds a second face plate, a Pod 042 accessory, a removable skirt attachment, and two display stands. 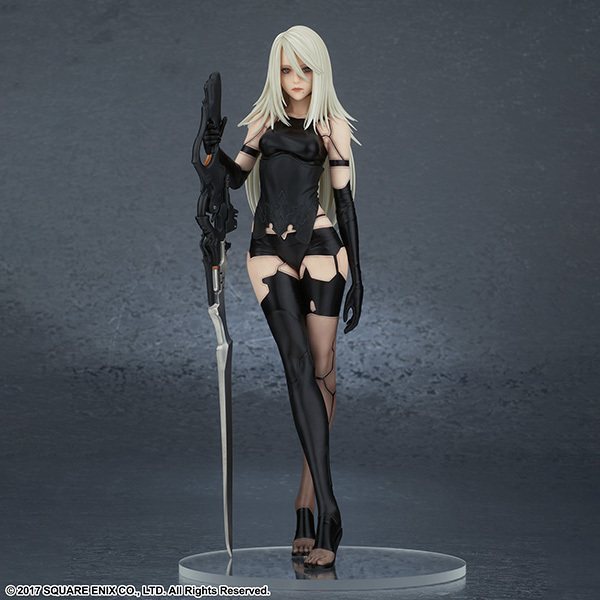 Along with that, Square Enix is also offering a Flare NieR: Automata A2 figure, once again based on a design by Mitsumasa Yoshiwaza. There are both Standard and Short Hair versions up for grabs.

The standard version features Yorha Type A No. 2 as she first appears in the story, along with a Type-4O Sword. The Short Hair version features A2 with her bob cut, a different outfit, and a unique gold-accented variant of the Cruel Arrogance spear weapon.