A collab with the hottest anime around! 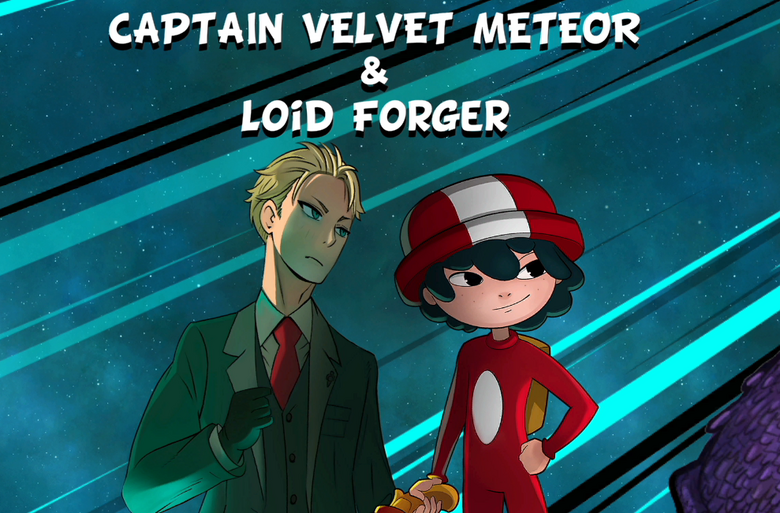 Shueisha Games, the new indie game publishing arm of Shonen Jump publisher Shueisha, along with developer Momo-Pi, have announced the final round of Jump+ characters set to join Captain Velvet Meteor: The Jump+ Dimensions. The final round of collabs includes a tie-up with one of the hottest anime/manga going right now!

We now know that new heroes from SPY×FAMILY (by Tatsuya Endo), GHOST REAPER GIRL (by Akihisa Saaike), and ‘Tis Time for “Torture,” Princess (by Haruhara Robinson/Hirakei) will join Captain Velvet. For a refresher, you can see the full character collab lineup below.

Set in the world of a young boy with an overactive imagination, Captain Velvet Meteor: The Jump+ Dimensions follows Damien as he adjusts to his new life after moving in with his family in Japan. Struggling to cope with his new surroundings, Damien retreats into an imaginary world and battles against the forces of evil alongside heroes from his favorite Jump+ manga in strategic fights that include puzzle and stealth elements. Use signature attacks of your Jump+ companions through Power and Assist Combos to unleash massive damage on hoards of enemies. Or get strategic with abilities that inflict status effects or knock enemies aside to help control the battlefield.

Captain Velvet Meteor: The Jump+ Dimensions comes to the Switch on July 28th, 2022.