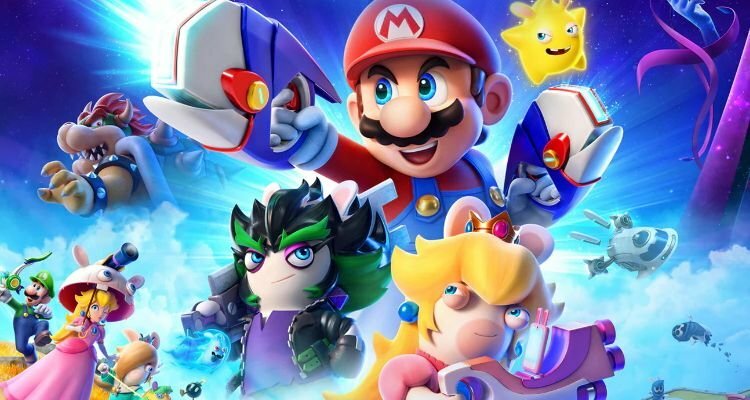 Mario + Rabbids: Sparks of Hope has been in the spotlight today, as Ubisoft put together a special showcase to share how the game is coming along. That showcase gave us a great look at gameplay and a few more details on the soundtrack, but it turns out there’s even more details to be gleaned.

Nintenduo spoke with Cristina Nava, associated producer of Mario + Rabbids: Sparks of Hope to get some fresh details on the game, and she offered up a few tidbits that we haven’t heard before.

First up, we’ve learned that Mario + Rabbids: Sparks of Hope will provide yet another first for the Rabbids. For the first time ever, we’ll get to see the Rabbids speak! According to Nava, we can expect to hear a few lines from the Rabbids, but in typical Rabbids fashion, don’t expect anything too complex.

Unfortunately, we also have some bad news for those who were fans of the first game. If you particularly liked seeing Yoshi and Rabbid Yoshi, you’ll be disappointed to learn that the duo won’t return for Mario + Rabbids: Sparks of Hope. Nava said that the duo “needed a break after fighting” in the last game, so they won’t be returning for the sequel.