Spike Chunsoft shared a bunch of details about their Switch lineup at Anime Expo 2022, and that included updates on previously-announced titles and new game as well. Check out the entire lineup from the Expo below.

Pollon Takaoka is caught up in a tangle of plots as a result of his encounter with the mysterious girl Momo and faces a major event that shakes the world. Play with Pollon and help him to hack the myriad branches of reality and “load” the ending that saves the world! 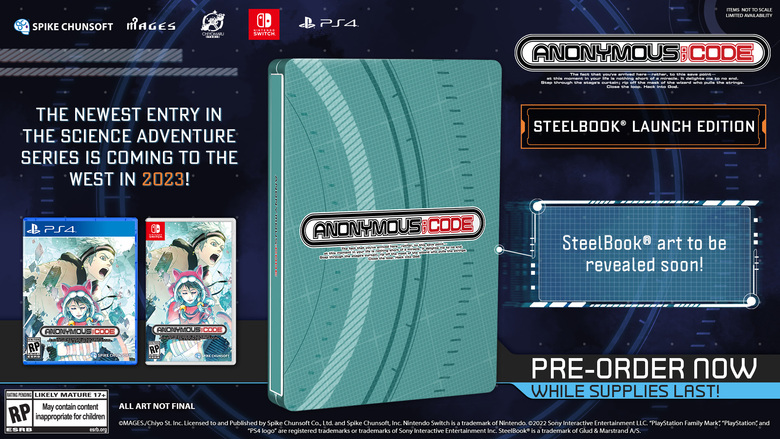 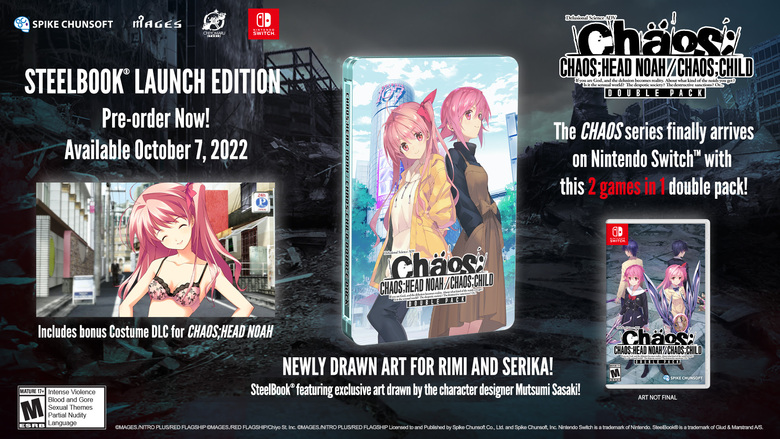 For more details about CHAOS;HEAD NOAH / CHAOS;CHILD DOUBLE PACK, the stories and character backgrounds, visit the official site at: https://www.spike-chunsoft.com/chaosdoublepack/

Made in Abyss: Binary Star Falling into Darkness

Made in Abyss: Binary Star Falling into Darkness is an Action RPG in which players themselves descend into the world of the Abyss and grow through their experience in its depths. The game, supervised by original series author Akihito Tsukushi, recreates the world of the Abyss in 3D, including battles with creatures, collecting relics, and “The Curse of the Abyss”. Fans are sure to enjoy the dark fantasy that remains true to the unique flavor of the original work.

The 3D Action RPG Made in Abyss: Binary Star Falling into Darkness will arrive on PlayStation®4, Nintendo Switch™, and Steam® on September 2, 2022, in North America and Europe. For details visit the teaser site.