Our best look yet at the game 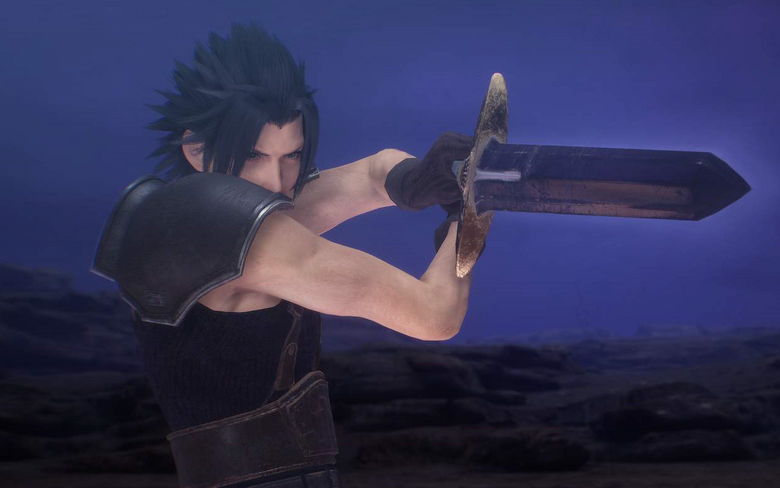 Just a couple of weeks back, Square Enix revealed Crisis Core: Final Fantasy VII Reunion during a special Final Fantasy VII anniversary event. This remake of the 2007 PSP title is going above and beyond in just about every area, and that includes gameplay, graphics, sound, and more.

Crisis Core: Final Fantasy VII Reunion doesn’t come to Switch until sometime in Winter 2022, but Square Enix isn’t waiting around to get players familiar with this remaster. The company has shared a massive breakdown for the game, including story tidbits, battle mechanics, character profiles, and more. You can see the complete summary below.

It is seven years before the events of FINAL FANTASY VII. The Shinra Company rules from the mako-powered metropolis of Midgar with a frightening level of influence and military power.

Part of Shinra’s military is SOLDIER, a group of elite warriors with incredible abilities.

A SOLDIER 2nd class named Zack Fair is sent on a mission to investigate the disappearance of fellow SOLDIER Genesis, alongside senior 1st Class operative Angeal Hewley and the world-renowned hero Sephiroth.

That’s all we’ll say for fear of spoilers, but suffice to say, this starts a tale that’s dramatic, emotional and has massive implications for the world and lore of FINAL FANTASY VII. 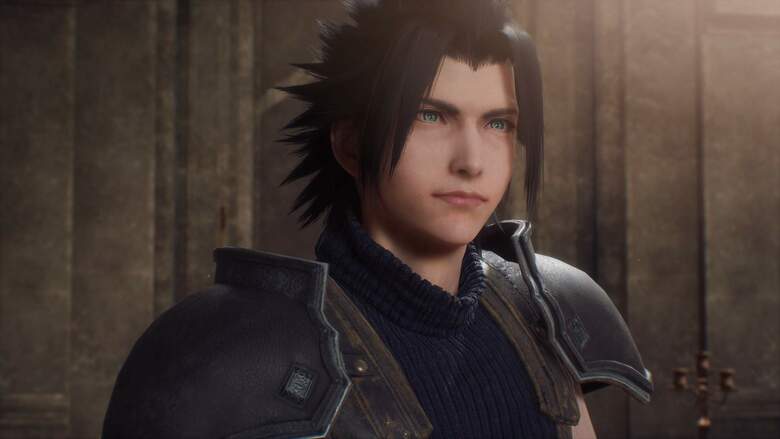 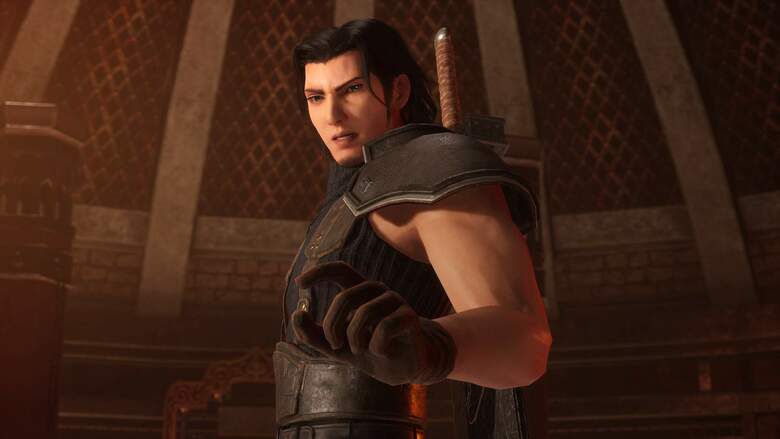 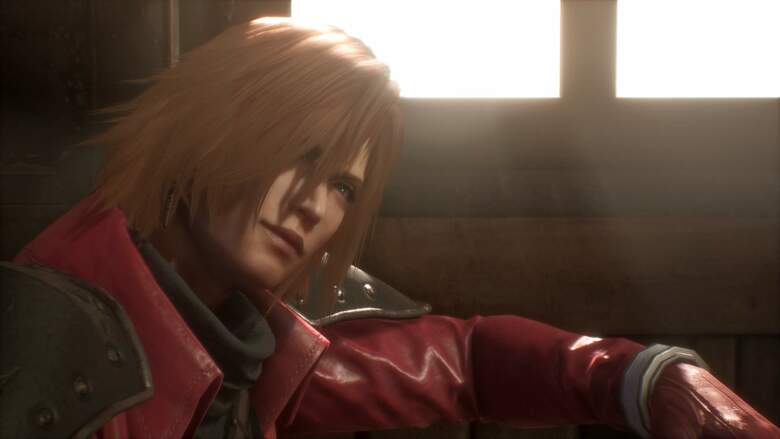 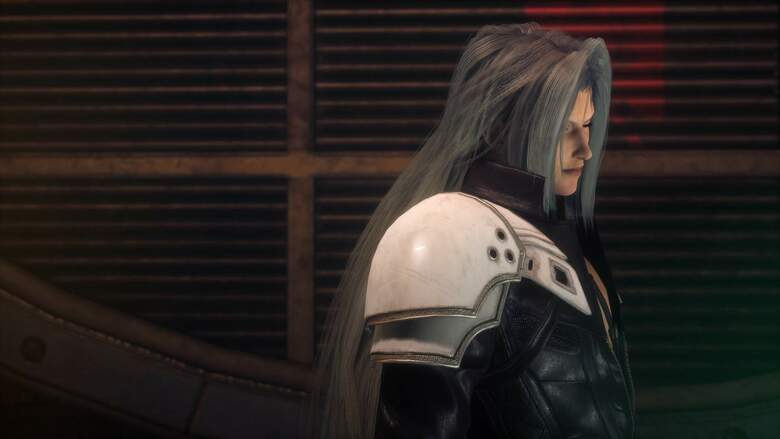 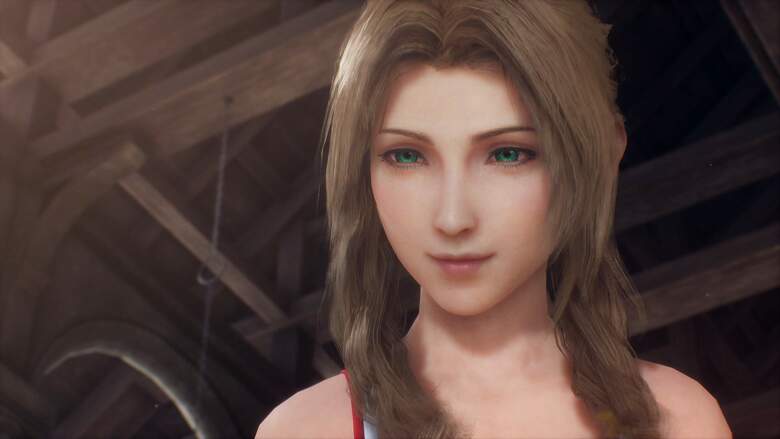 The protagonist of CRISIS CORE -FINAL FANTASY VII- REUNION is a cheerful, dynamic SOLDIER 2nd Class who dreams of becoming a hero.

He can sometimes act recklessly, but he has the inner strength to stand and face any difficulties in his path.

Angeal is Zack’s mentor and a 1st Class SOLDIER operative. He’s a reliable, grounded man with a sense of responsibility - and trusted by all who know him.

Angeal always carries his gigantic Buster Sword on his back, but very rarely uses it. He’s also close friends with Sephiroth and Genesis.

Genesis is a SOLDIER 1st Class with his own unique sense of style and a great deal of admiration for the epic poem LOVELESS.

He’s a childhood friend of Angeal - both come from the village Banora. Although he gets on well with his colleague Sephiroth, he also secretly harbors a strong sense of rivalry towards him.

A legendary hero and SOLDIER 1st Class, Sephiroth possesses greater strength than most operatives. He’s respected and admired around the world.

As a perfect being, he is somewhat difficult to approach - the only two people who are close to him are Angeal and Genesis.

A somewhat fey and mysterious girl who lives in the Sector 5 slums.

Her first fateful encounter with Zack comes as she is tending to her flowers in the slum church.

Next, we’ll look at some of the enhancements that are coming in this new version of CRISIS CORE. Starting with…

All 3D character models, as well as UI and background graphics have been completely remade for this new edition of the game. The beautiful world of FINAL FANTASY VII, now rendered in HD, makes the story even more immersive than before.

Camera and character movements have been vastly improved from the original, yet still maintains the fun feel that was at the core to that game.

The user interface (UI) has also been optimized for the latest hardware generations and various skip features have been added for an even more enjoyable and convenient gameplay experience.

Many background music tracks have been given new arrangements by the original composer Takeharu Ishimoto!

What’s more, full voice-over has been added to scenes that were previously text-only, so you can now enjoy the entire story fully voiced!

CRISIS CORE -FINAL FANTASY VII- REUNION uses a combat system that combines command-based systems with action gameplay. Massive improvements to the controls and camera have evolved the action to create an even more thrilling experience than the original game.

During battle, you take control of Zack and can attack enemies directly with his sword skills, and by using pre-set magic and abilities from equipped materia.

By learning the characteristics of each ability and utilizing them in the right situation, you can gain a great advantage in battle.

If you’ve seen the trailer or glanced at the screenshots, you may have noticed the slot wheels in the upper left corner. This is the Digital Mind Wave - or “DMW”.

This is a unique mechanic that adds random elements to battles in CRISIS CORE -FINAL FANTASY VII- REUNION.

During battle, the slot reels turn automatically, and a wide variety of different effects can be triggered by lining up the different images and numbers. For example, Zack can get various status boosts, or unleash devastatingly powerful Limit Breaks… including Octaslash!

With this awesome attack, Zack lands eight rapid sword strikes in the blink of an eye! It’s triggered when images of Sephiroth are lined up on the DMW.

Along with that, a second wave of details has come in from a variety of Japanese interviews with the dev team. Here’s some other tidbits that were revealed in those features.