A double dose of visual novels 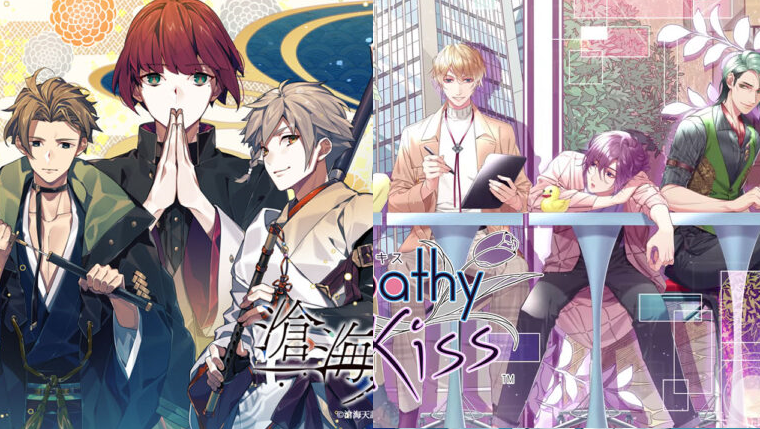 Idea Factory previously announced that they were bringing the visual novels Soukai Tenki and SympathyKiss to the Switch, but they neglected to share release dates. Today the company has announced when these titles will launch for Switch in Japan.

In the case of Soukai Tenki, Switch owners in Japan can look forward to picking up the game on December 8th, 2022. The standard version of the game is priced at 7,150 yen, while a Special Edition will also be available for 9,350 yen. This version includes the drama CD “Korekara no Shiawase,” a special booklet, a set of seven 145 by 98 millimeter character cards, and a 21-track soundtrack data CD. Pre-orders for any edition include the drama CD “Mendou na Kamisama.”

As for SympathyKiss, that is set to launch in Japan on November 17th, 2022 for 7,150 yen. As with Soukai Tenki, a Special Edition for SympathyKiss will also be available for 9,350 yen, and it includes the drama CD “Yopparai Hanrouki: Kanojo o Kaihou Shite Mita Kekka” and a special booklet. Pre-orders for any edition include the drama CD “Toaru Gakkou no Nana Fushigi.”

Finally, in the case of SympathyKiss, the game’s opening video was released. You can watch that intro below.