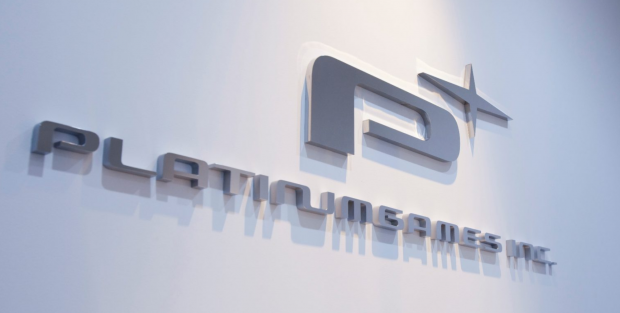 Earlier in the week, we learned that Takao Yamane was moving on from Nintendo after 30 years to take a position as Vice President at PlatinumGames. It’s a pretty big move for both companies, and Famitsu was eager to get more details.

Famitsu magazine had a chance to talk to Takao Yamane for more info on the departure from Nintendo, the work expected at Platinum, and a few more details as well. You can see a summary of the interview below.

What Yamane will do at Platinum:

Project G.G. and what kind of game it is:

PlatinumGames’ development business (for other publishers):