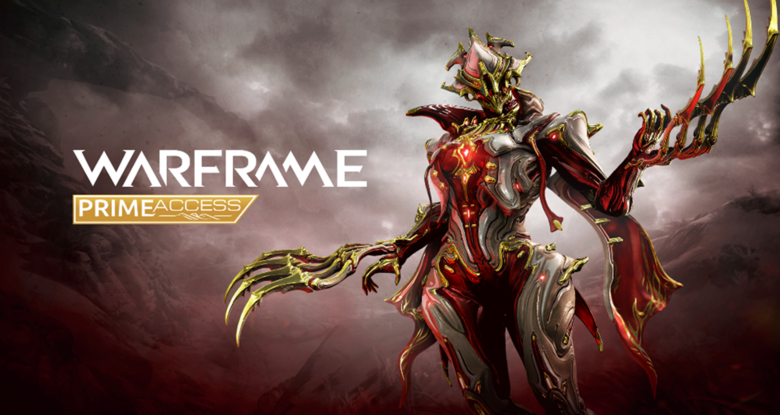 With Warframe’s Harrow Prime Access ending on March 28th, 2022, there’s not too much time left to get in on the Prime variant of Warframe Harrow, the inquisitor eternal. When that content disappears, Tennos can look forward to Garuda Prime joining the battle.

For more specifics on Garuda Prime and other content, check out the press release below.

Nagantaka Prime: A golden version of Garuda’s versatile crossbow, as fashioned by the Orokin’s finest weaponsmiths. Alt-fire to let loose a barrage of bolts. All bolts have a chance to cause Bleeding, and Headshots have a chance to increase Reload Speed. When wielded by Garuda or Garuda Prime the Nagantaka gains a slight Punch Through effect.

Smite the Unrighteous with Harrow Prime Before March 28

Harrow Prime and his Prime Weapons and Accessories are still available until Prime Access ends on March 28. There is limited time left to instantly acquire his signature Scourge Prime and Knell Prime, and gain access to exclusive Harrow Prime Glyphs, as well as the Nave Prime Syandana and Templar Prime Operator suit.

Titania Prime, Corinth Prime, and Pangolin Prime to be Vaulted on March 28

Players are encouraged to collect Relics or purchase Titania Prime, Corinth Prime, and Pangolin Prime before they enter the Prime Vault on March 28 and become unavailable once again. A powerful and deadly addition to any Arsenal, Titania Prime is the powered-up Prime variant of Titania, offering increased base stats to this Warframe who can disorient and enchant her foes to their doom. As a Signature Weapon, Corinth Prime offers improved status chance, magazine size, fire rate, air burst damage, and explosion radius over the standard Corinth shotgun, sharpening an already deadly weapon to deliver an even more powerful blow with high Blast damage. Players will also want to act quickly to obtain Pangolin Prime before this deadly blade is vaulted. Offering the second highest base damage of all swords, Pangolin Prime deals heavy Slash damage with high critical and status chance.