I see Nintendo is a company of culture 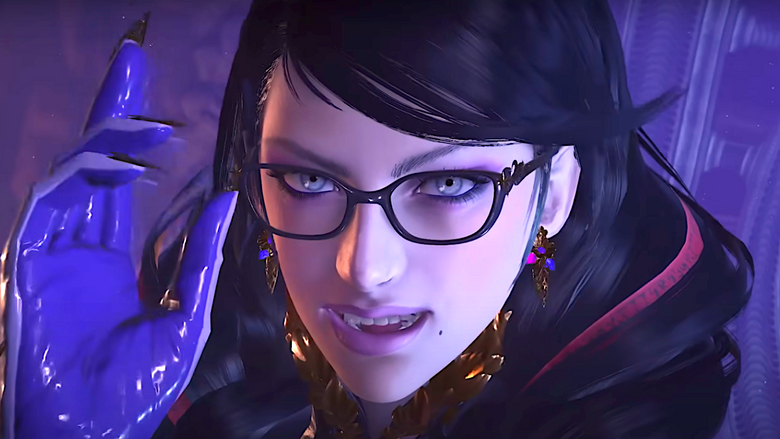 We recently got a brand-new trailer for Bayonetta 3, which confirmed that the game is launching on Oct. 28th, 2022. That’s not all the trailer revealed though, as we also got first details on the game’s ‘Naive Angel Mode.’

For those who don’t know, the Naive Angel Mode is an option players can turn on to make Bayonetta 3 more subdued experience, at least when it comes to risqué content. When this option was revealed, many were quick to say that Nintendo most likely asked PlatinumGames to create this option. Thanks to Platinum’s Hideki Kamiya, we now know that’s not the case.

Kamiya took to Twitter to comment on the matter by saying that Nintendo had never brought up any suggestions about the nudity in any Bayonetta game, the third installment included. In actuality, it was Nintendo who requested for Bayonetta to be a bit more revealing back with the ports of the first and second game, which is something we’ve discussed in the past.

You can see Kamiya’s full statement on the topic below, as translated by NintendoEverything.

“I see a lot of people bring up Nintendo when discussing the nudity in Bayonetta, but during our time with the Bayonetta 1 port, Bayonetta 2 and Bayonetta 3, the only suggestion we received was regarding the Link costume in Bayonetta 1 and 2, and how it should have been a little bit more revealing. No bias influenced that aspect of the game, and I think players can enjoy the game without worrying that it may have been. As Iwacchi* mentioned, Nintendo isn’t just a giant company with red tape around every corner, and after working with them for such a long time, I get the impression that although there are times where we may butt heads, they’re surprisingly open to direct discussions around development and sales.”