Beat Ecco the Dolphin's creator at his latest game, and you could win $100 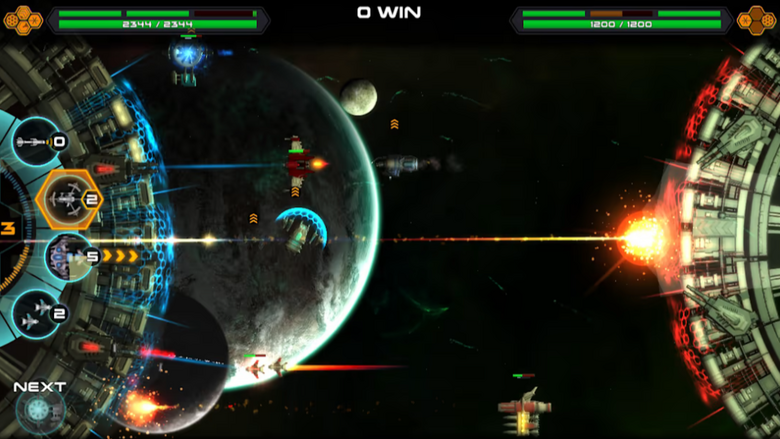 Ed Annunziata is the man who created Ecco the Dolphin, a character and franchise that was absolutely key in the Genesis/SNES wars. Millions of people have played an Ecco the Dolphin game, and the character’s popularity remains decades after the original releases.

What has Annunziata been doing since Ecco’s release? Most of his focus was on Space War Arena, which hit the Switch back in 2019. Space War Arena hasn’t found much of an audience, but Annunziata believes the game can find its way, and he’s willing to put his money where his mouth is.

Annunziata has said that $100 will be given to anyone who can beat the dev team at Space War Arena. You can pick up the starship combat game at a discounted price of just $2 right now, making it the perfect time to hop in, familiarize yourself with the gameplay, and then try to win some money!

According to Annunziata, there will be weekly bounties on the devs. You play them in a game and win, and you’ll take home $100. Annunziata likes his chances though, as he says his team is the best in the world at this game since they made it!