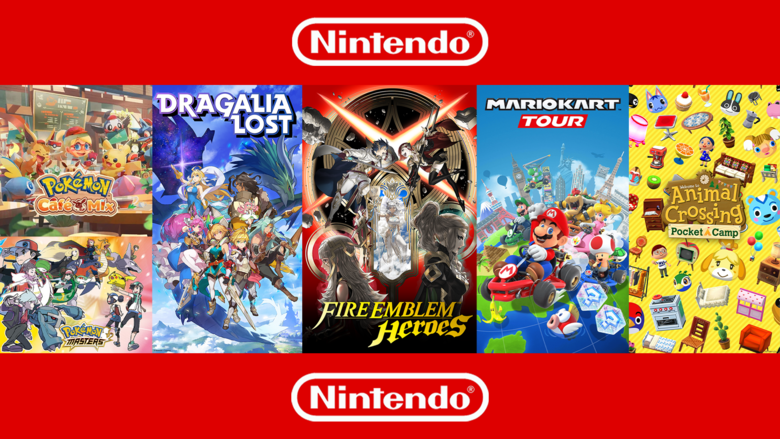 -Made various improvements to the in-game UI.

Improvements to the Sync Pairs Menu

-The appearance of the Sync Pairs menu has been changed.

-Sync Pairs can be trained via Upgrades in the Sync Pairs menu.

-A feature to upgrade multiple aspects of a sync pair at once has been added to some sections of the Upgrades. You can now tap on the Max Upgrade button to use multiple items required to perform a particular upgrade all at once.

-A feature to perform multiple upgrades at once has been added to some sections of the Upgrades. You can now tap on the Multiple Upgrades button and then select Level, Unlock Level Cap (Affinity in the case of Egg sync pairs), and Theme Skills to use as many of the available upgrade items for the selected upgrade as you can.

-Upgrade Gear now allows you to Level Up multiple times at once.

-You can now navigate to Bellis’s Lab via a Lab button in the Sync Pairs menu.

-Some item details screens will now show the quantity of the item you have in stock.

-Some item details screens will now include the Where to Find button.

-You can now access the area info or features where you can find an item by checking its Where to Find list.

-You can now access the area info and features where Battle Points can be earned from the Battle Point Tier Reward screen.

-Some screens now allow you to open the common shortcut screen, enabling you to directly access each feature.

-The button that takes you to Bellis’s Lab from the Pokémon Center has been removed.

-The location of the button that takes you to Mission Bingo from the Pokémon Center has been changed.

-You can now access the Upgrades screen from some Sync Pairs details screens.

-New songs will be added to the Jukebox.

Note: You can exchange for newly added songs in the Unlock Songs menu of the Jukebox or the Exchange Items menu in the Shop.

-Tapping the screen while the reward item animation is being displayed will now let you skip to the end of the animation sequence.

-A Battle Entry section has been added to Tips.

-Fixed an issue that caused unexpected behavior to occur when a Sync Pair is flying, bouncing, or takes on a phantom or shadow presence.

-Fixed an issue for a certain Passive Skill where the effect targets were different than expected.

-Fixed an issue in which, after using a lucky cookie to give a Passive Skill that activates upon entering a battle such as Sharp Entry 1 to Sygna Suit Lusamine & Necrozma or Sygna Suit Serena & Zygarde, the Passive Skill would not activate again when the sync pair changes form with a Sync Move which should have been treated as if they re-entered the battle.

-Other minor bug fixes and improvements have been implemented.