I beg to differ! 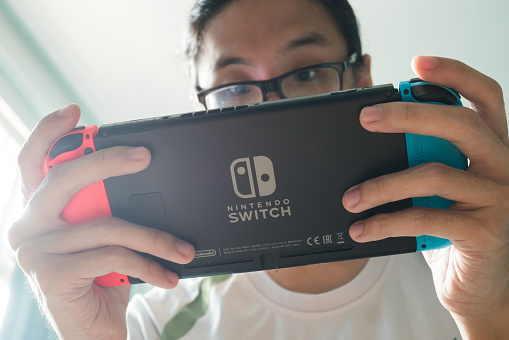 A 2020 study from the University of Oxford found that gaming for long periods of time left players feeling happier than those who don’t. It certainly makes sense on its surface, as being able to kick back with a game and play for an extended period means you’re having fun for a few hours! Many found the results of that 2020 study to be obvious, but now a new study shares some data in the opposite direction.

A new study conducted by the same team at the University of Oxford and published by The Royal Society, a learned society and the United Kingdom’s national academy of sciences, has found “little to no evidence” that time spent playing affects well-being. If anything, the average player would have to play 10 hours over their usual amount of playtime to make any sort of measurable impact. Well-being was measured by asking about life satisfaction and levels of emotions such as happiness, sadness, anger and frustration.

All this said, it is important to note that players who played because they wanted to, rather than because they felt compelled to, did tend to feel better. Again, that seems a bit obvious as well. If you set out to do something because you actually want to, the end result tends to be a bit of happiness.

For the purposes of this study, Sony, Microsoft and Nintendo provided six weeks of data from the following games:

Thanks to Sligeach_eire for the heads up!
[BBC, Royal Society]