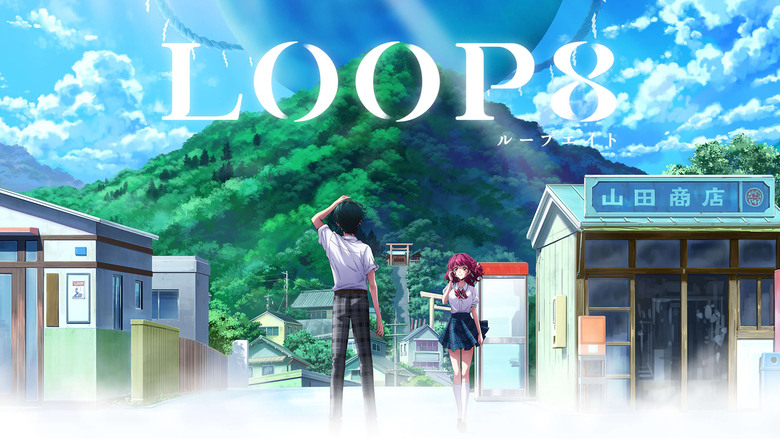 Marvelous’s upcoming “Juvenile RPG” LOOP8, which is scheduled to be released in 2022 for the Nintendo Switch in Japan, is getting its own web novel titled “A Summer Day” this month, written by the Game Designer and Scenario Writer for the game, Yuri Shibamura. The web novel will be published sequentially beginning on August 16th, 2022 (via Perfectly Nintendo).

LOOP8 is still only planned to be released in Japan, no western release has been confirmed, so there is no reason to expect this novel to be any different.

About LOOP8 (via Gematsu):

Eight months after hope for humanity was destroyed…

Nini, the protagonist who lost his home and family to the ancient calamity known as the “Kegai,” arrives at the peaceful countryside town of Ashiharanakatsu to stay with his mother’s relatives.

He was welcomed by Konoha, a girl who says she is his relative.

The people who live on this land all say there is nothing special about this town.

“It’s wrong to say this town has nothing.”

The mountains, the ocean, the old homes, the new friends, living with her, the gravity…

For Nini, whose whole world was the space station, everything was fresh.

“Give it up. There is nowhere in this world the ‘Kegai’ do not appear.”

A fox-eared girl who calls herself backup from the gods; a mysterious floating sphere that shines in the sky. In this town where everyday life and the extraordinary intertwine, Nini’s radiant and stressful summer begins.

LOOP8 is a juvenile RPG in which live your “everyday life” and fight “the extraordinary.” Live a summer all your own while forging relationships with the people around you, while fighting calamities known as “Kegai.”

What “choices” will you make in a constantly shifting world?

The game’s unique emotional artificial intelligence, the “Maturity System,” controls all aspects of the game’s progress, and the character’s emotions and stories are constantly shifting. Each “choice” you make influences the game’s world, offering a different experience every time you play.