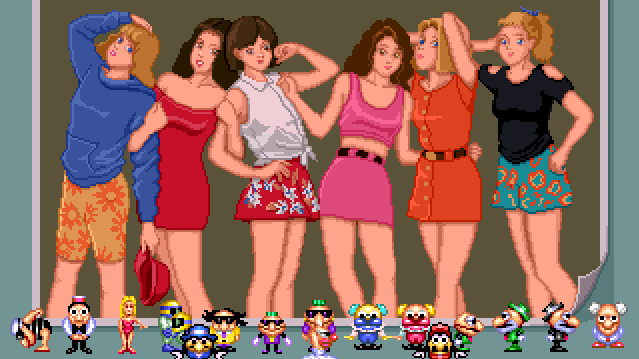 Gameplay footage, screenshots, pricing details, and an exact release date have not been announced. We also aren’t sure if a physical version is planned, so stay tuned for updates in the near future.

“Spy Bros. (Pipi & Bibi’s DX)” is an single-screen action-platforming game reminiscent of Snow Bros and others of that time, where the players assume the role of Pipi and Bibi: two spies entering and bombing a series of six buildings protected by guards, scientists, divers, mob bosses, humanoid cats and other wacky individuals… and leaving the buildings just in time before they collapse from the explosions!