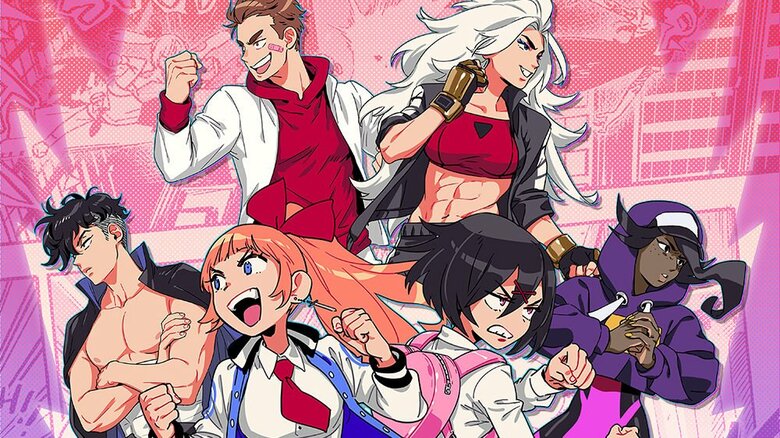 Last we heard, WayForward said that River City Girls 2 would be a Summer 2022 Switch release. Now we know that won’t be the case for Japan at the very least.

The latest issue of Famitsu magazine has confirmed the River City Girls 2 will release for Switch in Japan on December 1st, 2022. We have no idea if this is just the Japanese date, or if the game will see a drop out of Summer 2022 around the world. Hopefully WayForward comments on the situation soon.

The Famitsu feature also revealed the actors behind the lead roles for River City Girls 2, which are as follows:

Picking up where the first RCG left off, River City Girls 2 throws hot-blooded high-schoolers Misako, Kyoko, Kunio, and Riki — along with newcomers Marian and Provie — into the fight of their lives when an old foe returns to wreak havoc. But the girls (and guys) aren’t just giving up; they’re fighting back with new stat-altering accessories, new items, new weapons, and additional moves (such as Kyoko’s Cartwheel Kick and Misako’s Lightning Rider), along with brand-new abilities like guard-crush attacks and lift-off combos. Recruited foes are back to assist in battle — this time you can hold two at once! — plus you can now enlist the help of hired henchmen who pack even more of a punch!