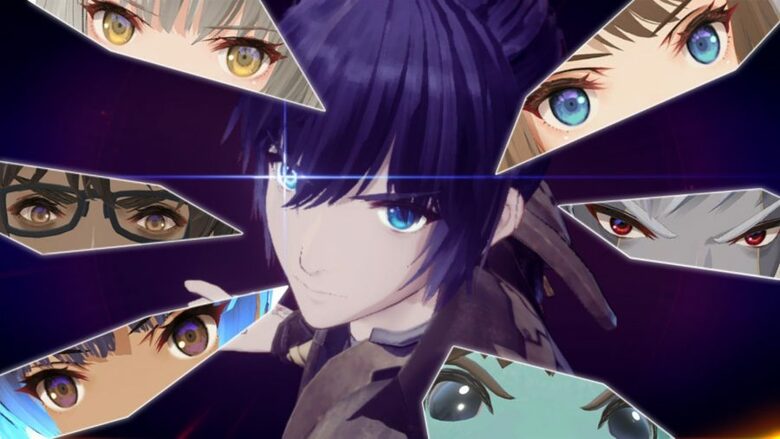 A few days back, we shared word of Xenoblade Chronicles 3 taking first place on the weekly UK software charts, making it the biggest launch of any Xenoblade game. We didn’t have detailed stats to go along with that announcement at the time, but today brings us a wealth of information on the RPG’s achievement.

Finally, Xenoblade Chronicles 3 is the fifth biggest Switch game launch of the year in the UK. Ahead of it are Pokémon Legends: Arceus, Nintendo Switch Sports, LEGO Star Wars: The Skywalker Saga and Kirby and The Forgotten Land. That said, Xenoblade Chronicles 3 did manage to sell more in its first week than Mario Strikers: Battle League.

Remember, all of this data pertains to physical numbers only. Nintendo doesn’t release sales data on digital downloads, so we’ll never really know just how much the eShop side of things adds to the equation.