Many retailers around the world have already begun taking pre-orders for Pokémon Scarlet and Violet, some of which are offering pre-order bonuses that will be bundled alongside the game. Two retailers in France specifically have revealed exactly what they’re offering to entice you into giving them your hard-earned cash.

Micromania’s pre-order bonus is a 7cm mini statue featuring Scarlet and Violet’s starter Pokémon, Sprigatito, Fuecoco, and Quaxly. Purchasing either Scarlet, Violet, or the dual-pack, will render you eligible to receive the adorable little figure that would go perfect on any desk or tabletop. If you happened to have already placed your order with Micromania, don’t worry, you’re already set.

Fnac’s pre-order bonus on the other hand, is something a bit more traditional; steelbook cases featuring designs of Scarlet and Violet’s legendary Pokémon, Koraidon or Miraidon, dependent on which version of the game you decide on ordering. If you’re interested in the dual-pack however, no special retailer bonus is necessary, since some regions, including France, are offering a “Steelbook Edition” that already directly includes a golden steelbook with two cartridge slots that features both legendary designs on the front and back. 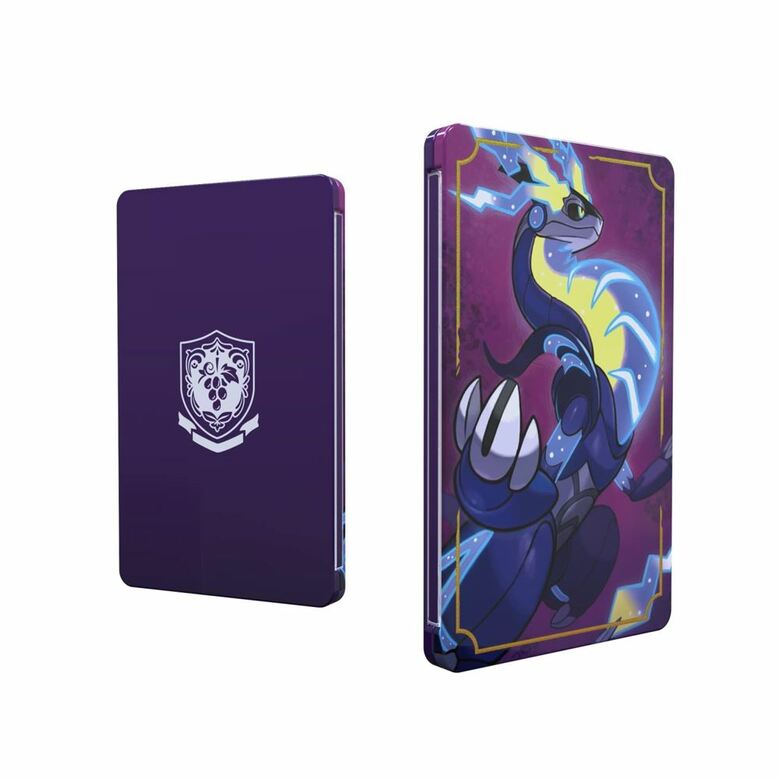 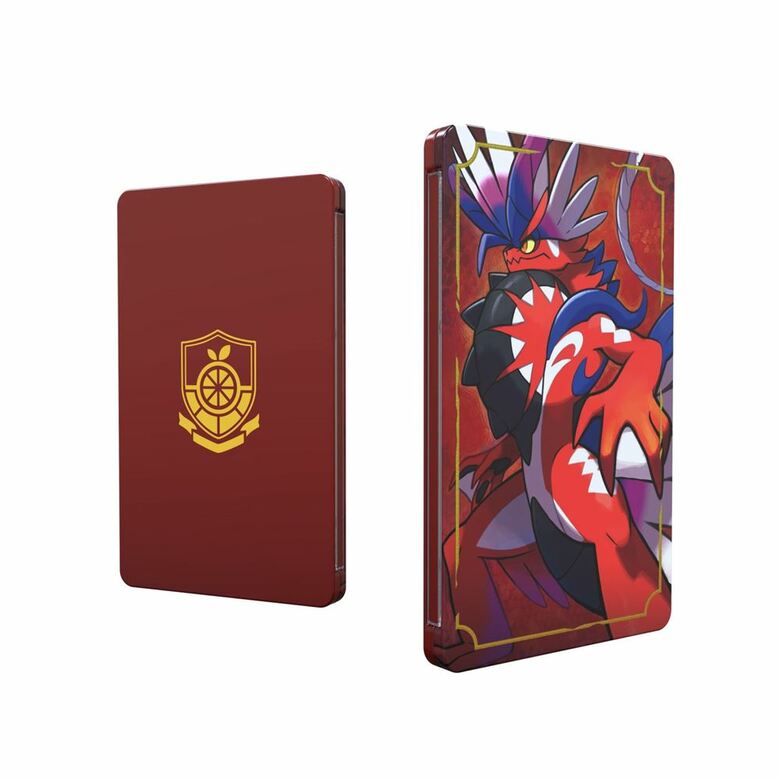 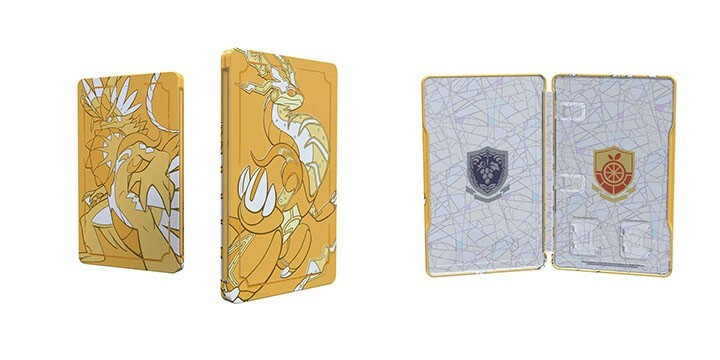 Pokémon Scarlet and Violet, a fully open-world 9th generation of the Pokémon series, launches for Nintendo Switch on Nov. 18th, 2022.