An unbreakable Bond with players 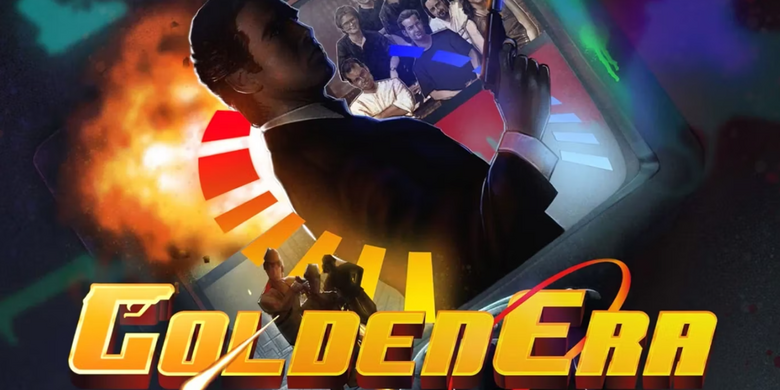 Back at the tail-end of June, the GoldenEye 007 documentary ‘GoldenEra’ saw release on a limited handful of streaming services. If you haven’t had a chance to watch the documentary just yet, there’s no need to worry. Distribution for the project is set to expand quite considerably in the very near future.

GoldenEra has been scooped up by Cinedigm, and they’ll be bringing the documentary to Digital and On Demand come August 23rd, 2022. We’re not quite sure what platforms and streaming services will offer the documentary just yet, but there’s no doubt the selection will be expanded from what it is now. When we get full details on where you can watch GoldenEra, we’ll be sure to let you know.

‘GoldenEra’ seeks to celebrate a watershed moment in gaming history. To reconnect players and fans of the original game with a time and place, when gaming was social, communal and awe-inspiring. The documentary also explores the creative process behind the game, the culture in which innovation thrived, and the team from countryside England whose ambition, innovation and ingenuity, resulted in countless hours of joy for players around the world. Told by academics, journalists, celebrities and the game’s designers, ‘GoldenEra’ reconnects fans with this one-of-a-kind game.