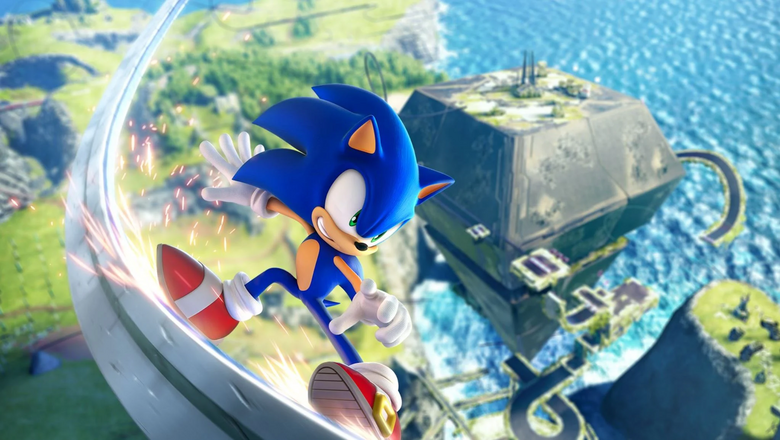 SEGA has announced that they’re going to be a part of Gamescom 2022 and they’re bringing quite a lineup of games with them. Thankfully, a decent amount of those titles are also Switch-bound.

You can check out SEGA’s entire lineup for Gamescom 2022 below. We’ve bolded the games that will appear on Switch.

London, August 15, 2022 – SEGA will be attending gamescom 2022 from August 24-28 with a stellar line-up of titles from its diverse portfolio, including a world-first public outing for Sonic Frontiers. Showgoers will be able to experience the wonders of Starfall Island in Sonic’s new open-zone platforming adventure. The game will also be playable on TikTok’s stand over in Hall 7, where Head of Sonic Team, Takashi Iizuka, will be making a guest appearance on Friday 26 August for a meet and greet with fans.

If strategy games are more your thing, you won’t be short of options on the SEGA stand, with Company of Heroes 3, Total War: WARHAMMER III, Humankind and Two Point Campus, all playable. Relic Entertainment’s return to its beloved Company of Heroes franchise will see players take on an all-new theatre against the lush backdrops of the Mediterranean and North Africa. Playable on the stand for COH3 are a 1v1 multiplayer map set in Italy to play versus the AI, or a sample mission from the North Africa single player experience.

The Persona 25th Anniversary celebrations continue, with Persona 4 Arena Ultimax available to play amidst a myriad of Persona themed merchandise on display from Shop ATLUS. Don’t forget to grab your discount code for that on the stand, or have your photo taken with our life-sized Morgana character!

You can find the SEGA stand situated in Hall 9, A18 of the Koelnmesse.