A group you don't want to mess with 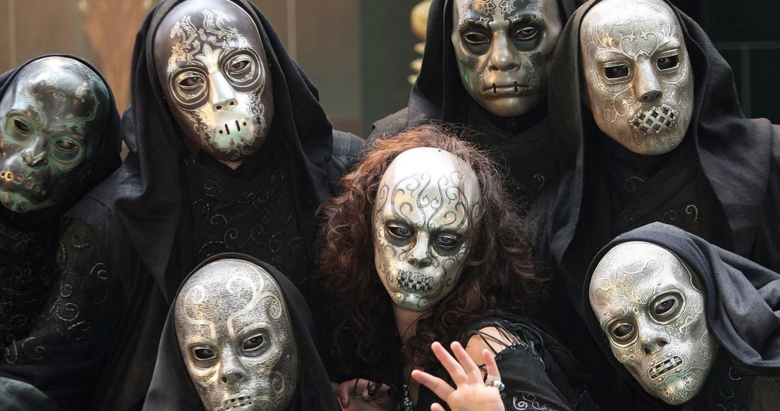 A ton of gameplay footage and story details were shared for Hogwarts Legacy over the last few days, and Harry Potter fans have been pouring over every bit to see what they can find. A deep analysis of the extended gameplay demo showcased online has tipped fans off to a possible connection to a majorly evil organization from the books.

In the game, players will go head to head with Victor Rookwood, a dark wizard that works with the goblin, Ranrok. While not too much was shown of Rookwood, it’s his name that gave Harry Potter fans cause to dig deeper.

The name Rookwood popped up very briefly in the film version of Harry Potter and the Goblet of Fire. In that film, Augustus Rookwood was mentioned as a secret agent for the Ministry of Magic during the first wizarding war. Rookwood is named as a Death Eater by Igor Karkaroff, the headmaster of Durmstrang Institute, while he was on trial. Death Eaters are an organization of wizards and witches that follow Lord Voldemort, one of the most powerful and evil wizards of all-time.

While it’s just a last name that ties together Augustus and Viktor, that hardly seems like it would be a coincidence, as last names have connected major characters in the Harry Potter universe before. There’s also no doubt the team behind Hogwarts Legacy has done their homework, and are extremely well versed in the world of Harry Potter. As for concrete proof that the two are connected, we’ll just have to wait for more info on the game to be shared. 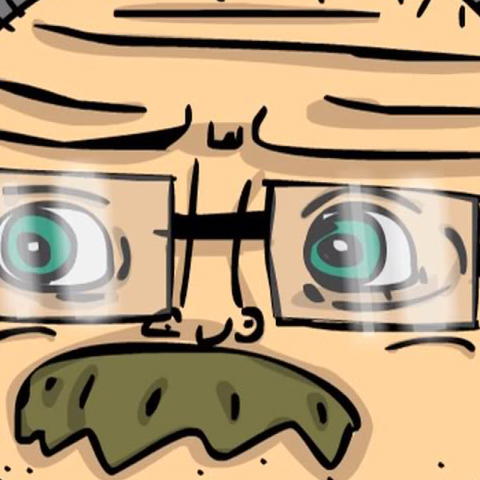