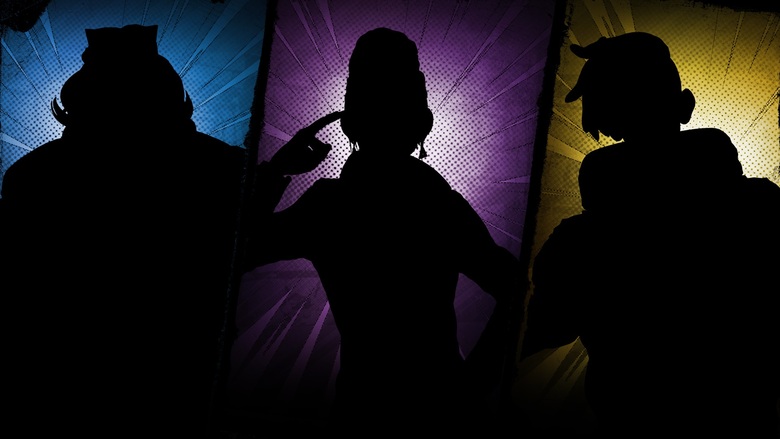 Just last week, word leaked on New Tales from the Borderlands, which we now know is coming to Switch on Oct. 21st, 2022. The thing is, we got that information (complete with cover art) from a retail listing, so it’s not exactly 100% official yet. That said, it seems we’ll be getting the official word in a matter of hours.

Geoff Keighley has taken to Twitter to share the above image, along with the hashtag #Borderlands and a ‘see you tomorrow’ message. Without a doubt, we’re going to get some sort of segment during Gamescom 2022’s Opening Night Live concerning New Tales from the Borderlands. Expect first gameplay and details to be revealed.

In New Tales from the Borderlands, you’ll control Anu, Octavio, and Fran on the worst day of their lives. Help these three lovable losers as they endeavor to change the world (and maybe even save it)! Face down a planetary invasion, vicious vault monster, and cold-hearted capitalist in this cinematic thrill ride where what happens next is up to you! Meet a motley cast full of misfits, assassin bots, and talking guns in this race to the top!