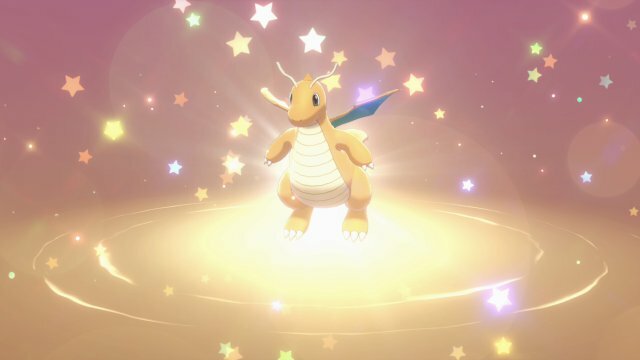 Not one, but two different distribution opportunities have popped up for Pokémon Sword & Shield in Japan. One such distribution is live now, while the other will be available in the near future.

First up, a code was shared during the Pokémon anime episode that aired today in Japan, and it gives players a Dragonite based on the Dragonite Ash uses. The code to get this Dragonite is UM1N0KESH1N and it’ll remain active until September 8thm 2022 at 14:59 UTC.

If that’s not your cup of tea, perhaps the next distribution will be up your alley. A special Clefairy will be available in Japan from September 3rd through September 11th, 2022, and it’ll be distributed via code from Pokémon Centers. This code will work in Pokémon Sword, Shield, Brilliant Diamond, Shining Pearl or Legends Arceus. If you use the code in Sword/Shield/BrilliantDiamond/Shining Pearl, Clefairy will have the moves Metronome, Moonblast, Zen Headbutt and Moonlight. The Legends Arceus distribution has Swift, Moonblast Zen Headbutt and Shadow Ball.