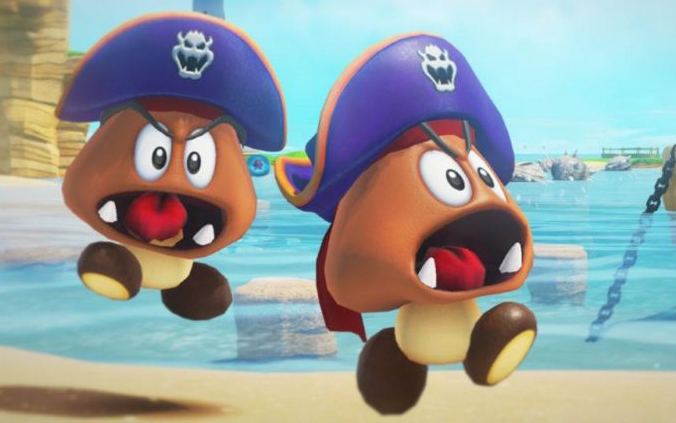 Just yesterday, we learned that Denuvo Software Solutions GmbH, a company known for its anti-tamper technology and digital rights management (DRM) scheme, was working on something to squash, or at least greatly hamper Switch piracy. Today we learn that Denuvo is taking on this effort of their own volition.

A spokesperson for Denuvo confirmed in an email to Kotaku that Nintendo is not involved in this new Switch piracy prevention effort. Instead, it’s actually other companies that reached out to Denuvo to request such software. Along with that, Denuvo also said their piracy prevention methods would not require any sort of online checks. Finally, Denuvo claims their efforts won’t hinder game performance in any way.

You can see the full statement from Denuvo below.

Because of NDAs, we are not allowed to disclose company names, but we can say this solution comes from strong demand from publishing partners. Software publishers and Denuvo take great care to deliver the best gaming experience. The protection is designed not to affect the gamer’s experience, and it does not have any in-game performance impact. It is the same for this new solution when protection is only active in non-performance critical code parts.

We are aware that the Nintendo Switch is a mobile console and therefore has limited online capabilities, so we designed our solution to be fully offline, no online checks required.

As you know, dumping your bought game for backup purposes is a long-standing argument from pirates that is simply used to justify piracy. The majority of players use emulators with ROMs from pirate sources and are not self-dumped. And if they dump it themselves, they will require a jailbroken console to do that.