Splatoon 3 'tick rate' may match Splatoon 2, could be 30% slower than Splatoon 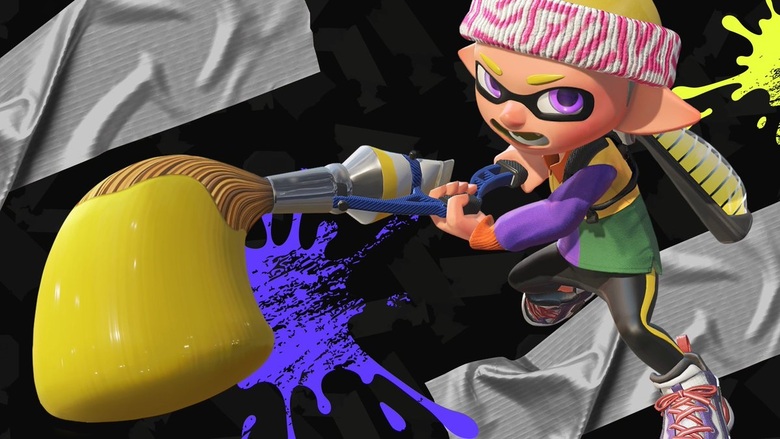 Have you ever had a situation in Splatoon 2 where you and an enemy are shooting at each other, and you both get splatted? I know I have, and it seems to happen a considerable amount. That’s because of how Splatoon 2 handles server ‘tick rate,’ and it appears Splatoon 3 will handle things in the same way.

Server ‘tick rate’ relates to how often a game refreshes its information a second. The bigger the number, the better. The average for most online games is somewhere around 30-60Hz, but that’s not the case for Splatoon 2 or 3. For whatever reason, Nintendo decided to go with 16Hz for Splatoon 2, and they appear to be sticking with that for Splatoon 3. Equally baffling, this is 30% slower than Splatoon on the Wii U.

This information is based off of at-home tests by dataminers, and not confirmed by Nintendo. The thing is, we know Nintendo will never share discussion of tick rate publicly, which leaves us with nothing but outsourced statistics to go off of.

If this info is legit, it certainly gives a lot of insight into why so many stand-offs end in a double splat.