Is there any classier way to travel? 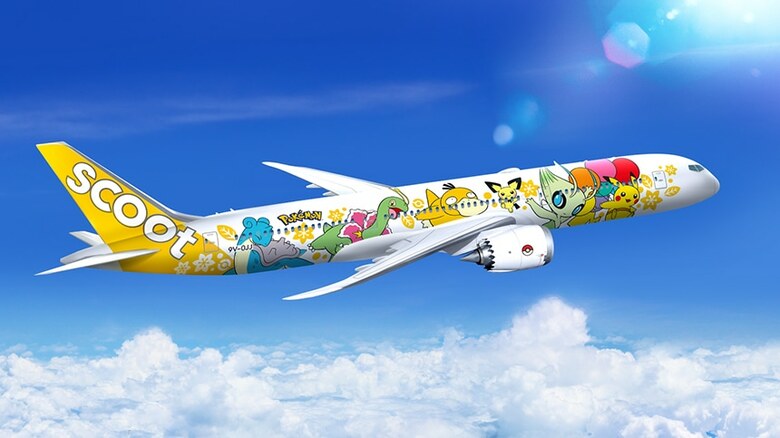 People have been flying the friendly skies with Pokémon flair for decades now, but the fleet is set to expand with yet another pocket monster transport. The Singaporean airliner Scoot has announced an official Pokemon-themed jet, and its first flight takes place on Sept. 9th, 2022.

The plane, dubbed the Pikachu Jet TR, will travel from Singapore to Tokyo, lighting up the airways the entire trip. The plane itself features Lapras, Meganium, Psyduck, Pichu, Celebi and Pikachu, all of which will be emblazoned on a Boeing 787-9 Dreamliner. After its maiden voyage, the Pikachu Jet TR will travel to other locations like Seoul in South Korea.

This announcement goes hand-in-hand with Pokémon Co’s plans to host more events in Singapore. This includes the upcoming “Pikachu Weekend in Singapore,” which is set to take place November 18th to 20th, 2022. This weekend will include a Pikachu night show at Marina Bay and a Pokémon GO Safari Zone at Gardens by the Bay.