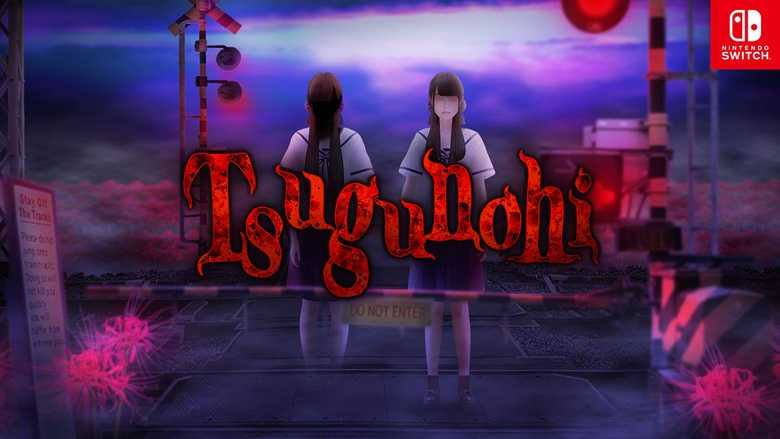 Publisher Vaka Game Magazine and Developer ImCyan have revealed that the horror game, Tsugunohi, will launch on Nintendo Switch sometime between Fall 2022 and Spring 2023. This will include ten titles that were originally released on Steam, including Tsugunohi: Syowa Karano Yobigoe.

Read on below for the description of each title via Gematsu:

Each game can be played by simply “walking,” so even those who are not good at complicated game controls can play, and with a playing time of 15 to 30 minutes per game, you can easily experience the clinging terror of the world. We hope you will enjoy the world of Tsugunohi, where everyday life gradually turns disturbing.

The eighth film in the “Tsugunohi” series was released in August 2020. The ability to play this film in a translated version is unique to the Switch version.

This work, which was original to the Steam version, will also be included in the Switch version. The story is related to the past work, The Parallel Train in the Dark.

The main character is a girl who lost her twin sister in a train accident. Every day she walks to school through the railroad crossing where the accident took place, and strange things are beginning to happen to her.

Kizuna Ai, who lives in a virtual space, returns to her “home” today after finishing her delivery. However, she wanders into a strange world that looks somewhat familiar and ……?

*A remastered version of the old episodes 1, 2, and 3 with cleaner images and enhanced presentation is included as well as the Steam version.

As she recalls the day’s events, she suddenly stops in the middle of a bridge in a melancholy mood—and then…

A shadow striding leisurely down a concrete road… The protagonist of this work is a cat!

This is a work from the viewpoint of a “cat” with a slightly different atmosphere than usual, which was announced on February 22.

Tsugunohi: The Parallel Train in the Dark

This work takes place on a train.

She spends her time reading a book until she arrives at the station nearest the cram school, and moves on when the announcement is made. A disturbing shadow looms over the girl who repeats such days…

A Western-style house filled with mystery, lined with a variety of weird and fascinating antique toys.

When she visits the place alone, a voice leads her… deeper and deeper.

In addition to Japanese, the Nintendo Switch version of the game will also include English, Chinese (Simplified and Traditional), Korean, and Spanish translations. The world will be able to experience the gritty Japanese horror atmosphere that is the charm of Tsugunohi.

In particular, Tsugunohi: Syowa Karano Yobigoe, which is not included in the Steam version, can be played in multiple languages on the Nintendo Switch version. The translation will allow us to bring the unique horror of the Japanese countryside, the setting of Syouwa Karano Yobigoe to people all over the world.

We hope that horror fans overseas, as well as those living in Japan, will appreciate the clever “art” of translation, which conveys the atmosphere of a Japanese horror film without losing any of its originality.

A horror game in which the protagonist progresses sideways through various paths = stages, and everyday life is gradually eroded by fear. This is a popular masterpiece by ImCyan, an indie game creator who has created numerous horror works. The first episode (released in 2012) became an internet sensation, with the title “Super Scary!” and the series has since continued to gain popularity, especially among YouTubers who play the games live on the Internet. In August 2021, a Steam version containing the seven games in the series and two new titles was released. In the same year, Evil God Korone, a collaboration with VTuber Korone Inugami of Hololive, and Zombie Scream, a collaboration with video creator Odaken, who mainly works on live video games, were released on Steam the following year. 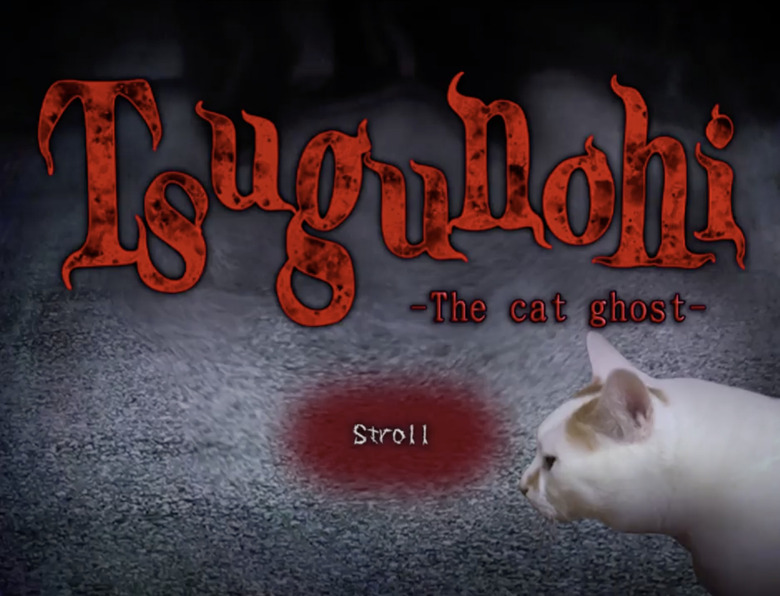 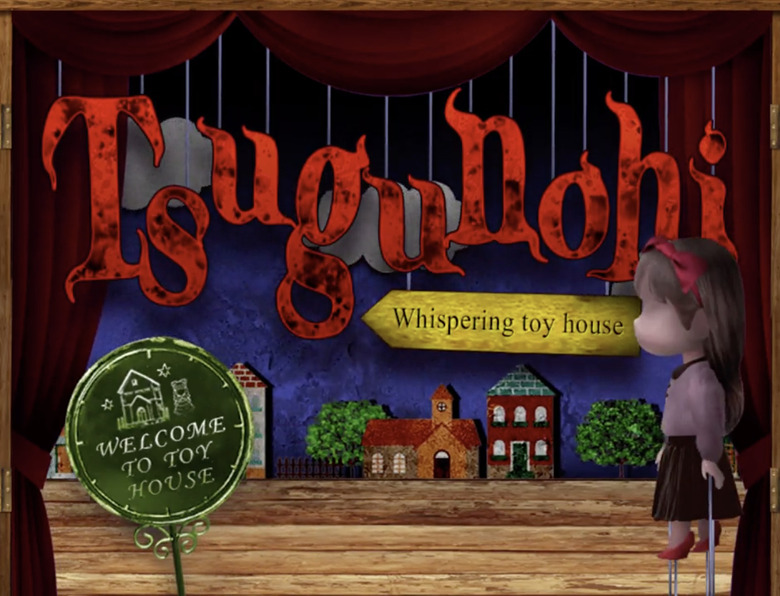 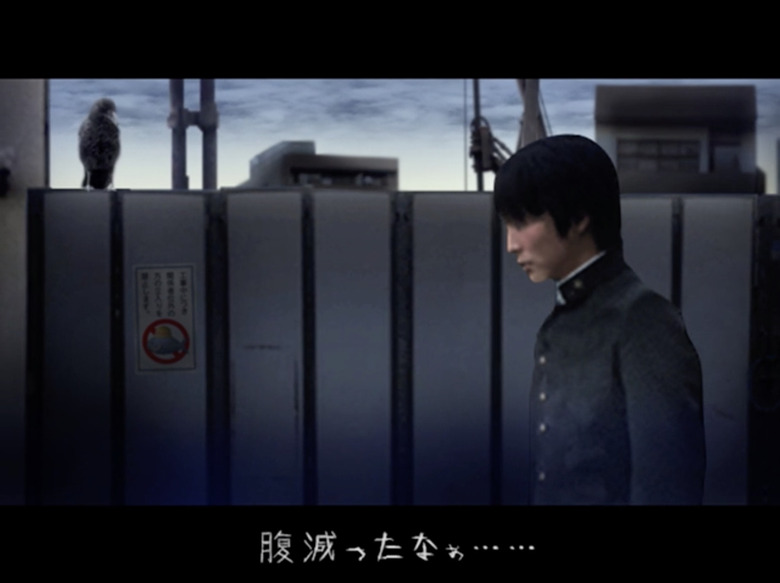 View All
Click here for more Screenshots and information
[Gematsu]