Born to be remastered? 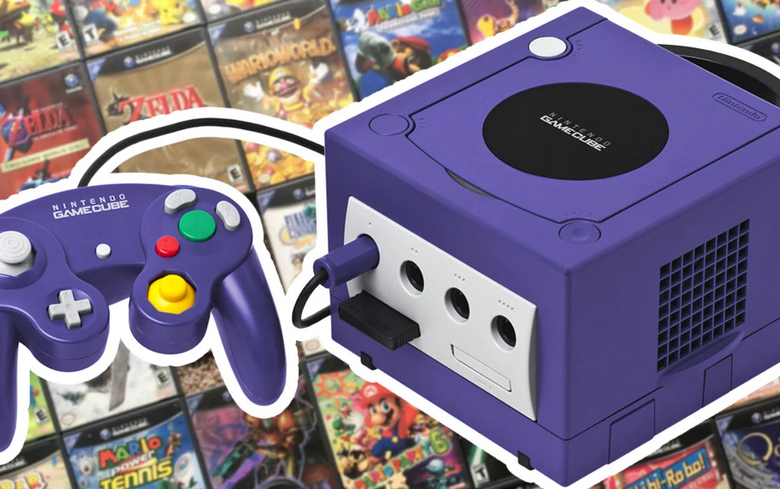 Hope you’re not tired of big rumors this week, because we’ve got yet another juicy one for you. In particular, this one should be of great interest to those who hold the GameCube near and dear to their hearts.

Multiple industry insiders are claiming Nintendo is working on a number of GameCube remasters for the Switch. Of course, these rumors stop short of sharing specifics on just which games are getting the remaster treatment, but a host game names have been floated.

Of course, if any of this information is legit, we’ll have to look towards Nintendo for confirmation. Hopefully that rumored Nintendo Direct ends up being real, as you’d have to imagine some of these rumors titles would get revealed during an event like that.

Thanks to Sligeach_eire for the heads up!
[Game Revolution]