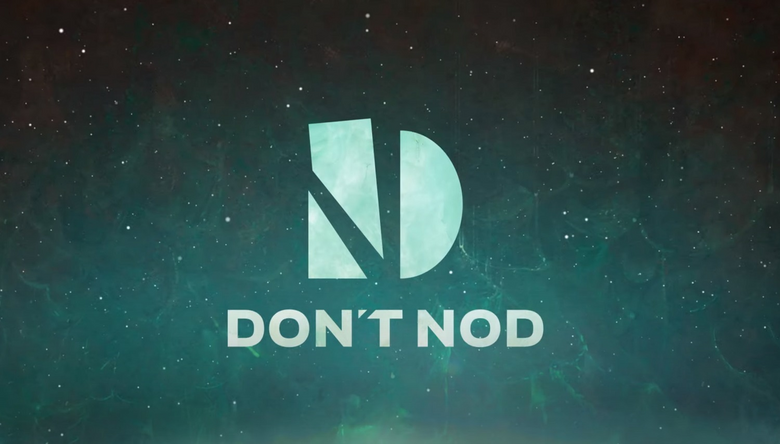 Don’t Nod is a game studio famously known for the development of game series Life is Strange, but as far as publishing goes, they’ve worked with multiple companies to release their games in different platforms.

As of today, however, we can officially say that Don’t Nod has become a publisher for third-party games with the release of Gerda: A Flame in Winter, their first title developed by PortaPlay, a separate studio.

In regards to this, GamesIndustry.biz had an interview with Don’t Nod where they talked about publishing games, Gerda’s inspiration, how they actually contribute to development, and finding a balance on the relationship between developers and publishers.

During this interview, GamesIndustry.biz talked to CEO and founder Oskar Guilbert and Chief Marketing Officer Sophie Filip. When talking about Gerda’s inspiration, this is what Filip had to say:

Sophie Filip: It’s going to sound like a common thing but we want people to connect with the game. It’s an intimate story, we want people to understand what Gerda was going through. It’s inspired by the stories of [PortaPlay’s creative director] Hans von Knut’s grandmother, it’s [World War 2] from a civilian point of view, a theme that resonates today more than ever I would say.

Obviously, it was not expected at the time we signed the project but with everything that’s happening right now we really hope that it can continue to push this message, having these conversations about what happens on the civilian side in the context of a war and what everybody can do to help civilians.

Next, Filip mentions that, as a publisher, they didn’t just stand back and watched as the game was being developed. They wanted help with development as this is part of the core of their relationships. This is what Filip had to say:

Sophie Filip: We were looking for partnerships where it wasn’t just about us publishing the game, it’s also where we could contribute a bit – that was one of the criteria. We want to work together. It’s a co-production and we’re only doing co-productions, really having a special relationship with the developers we’re working with.

Finally, one of Don’t Nod’s goals is to fix the relationships between developers and publishers, as they’ve had troublesome experiences regarding this in the past. This is what Oskar Guilbert had to say about it:

Oskar Guilbert: We [have been] a developer for a very long time and we know that relationships between developers and publishers are not always balanced. Sometimes the balance is more in the favour of the publisher because they have the power, they have the money. So we don’t want to reproduce this pattern, we really want to have a balanced relationship with reciprocity.

We give them things, they give us things and we also benefit from the success of the game and they have, of course, strong creative control of what they do and that’s something which was very, very important for us, and I think that’s why many developers come to us. Because they see us as a meaningful and fair partner.

If you are interested in reading the complete interview, feel free to follow this link where you’ll find many more interesting details about Don’t Nod’s time as a developer and their new approach as publishers. 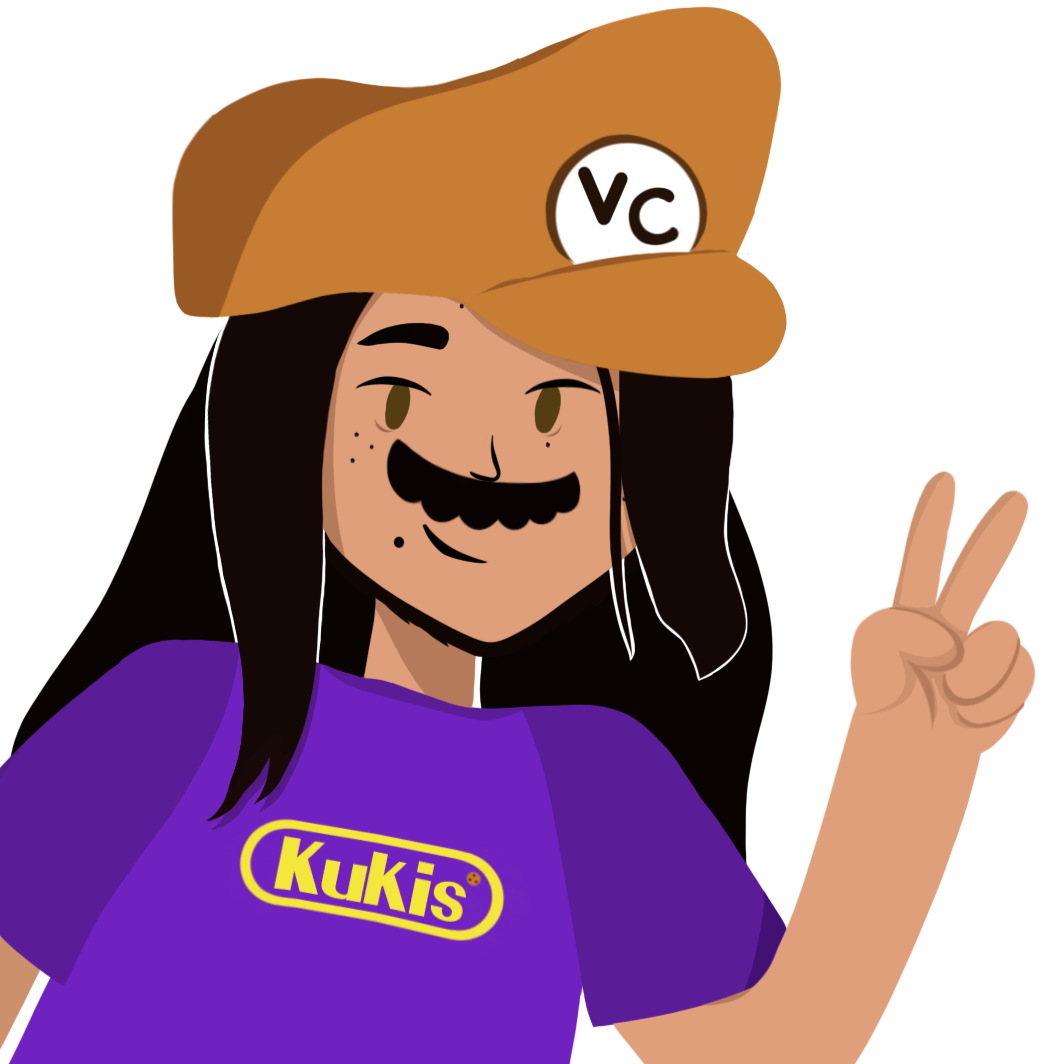