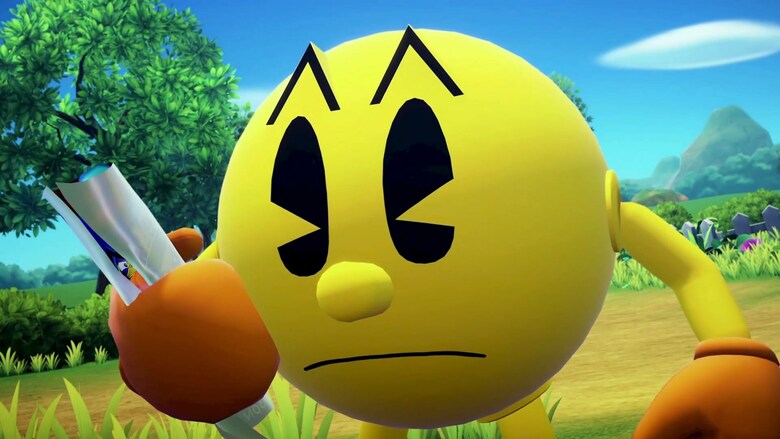 Bandai Namco has been made aware of this situation, but their response isn’t all that encouraging. A Bandai Namco social media rep said, “Thank you for bringing this to our attention! We hear you and we are looking into it currently.” Hopefully that means an update in the future to add those credits in, along with an explanation as to why they weren’t there in the first place.

If/when PAC-MAN WORLD Re-PAC gets a credits update, we’ll make sure to bring that information to you.