How many can you guess? 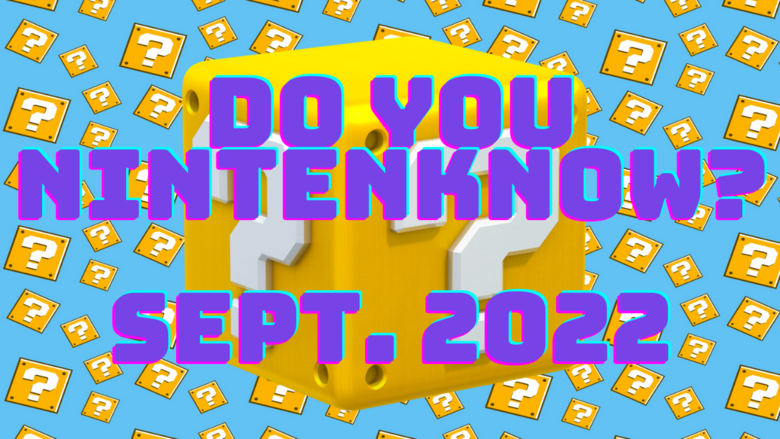 This NES title is most well-known for being one of the rarest games on the system. The game utilized a control mat called the Power Pad which allowed players to compete in four different Olympic-inspired activities. Is the game fun? Who knows…most people just want it for collecting purposes. 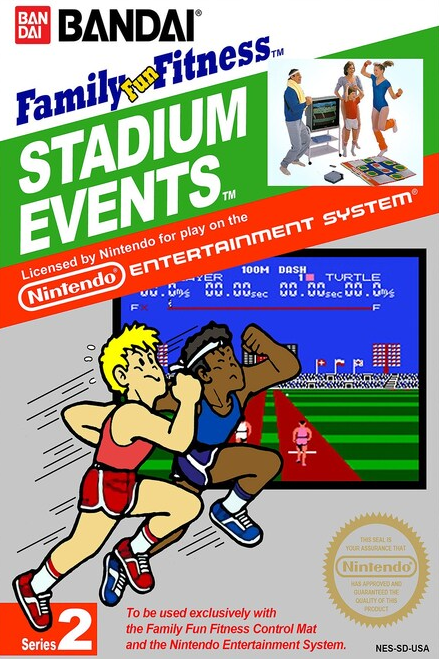 The first installment of a long-running Nintendo series sped its way onto the SNES. Race around multiple courses and use items to take out your opponents. This game also had a battle mode, where players used the various power-ups to pop opponents’ balloons. One particular technicolor course with no walls or rails has received new versions over the years and is still a pain in the butt. 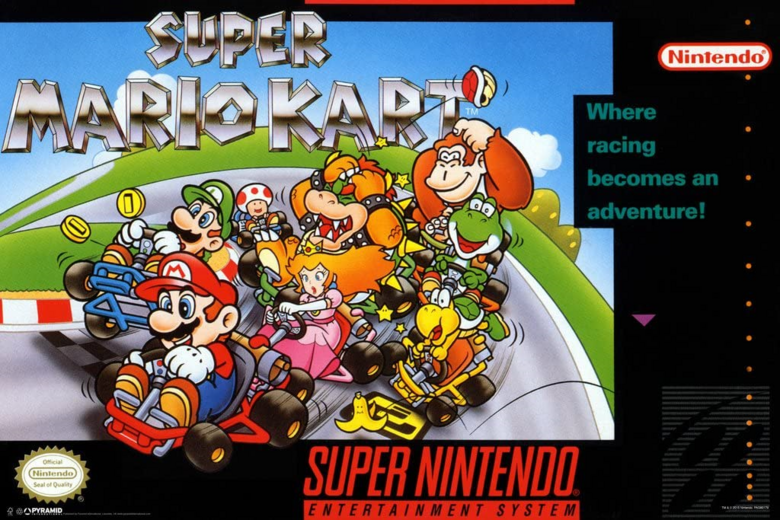 This N64 fighting game developed and published by Interplay featured stop motion and claymation graphics. The name eschewed the popular “64” moniker, for something 2/3 smaller, but longer to say. Besides (somewhat) recognizable Interplay characters like Earthworm Jim and Boogerman, titans of the industry such as Bad Mr. Frosty The Fighting Snowman, T-Hoppy The Battle Bunny, and Sumo Santa bolstered the roster of playable fighters. 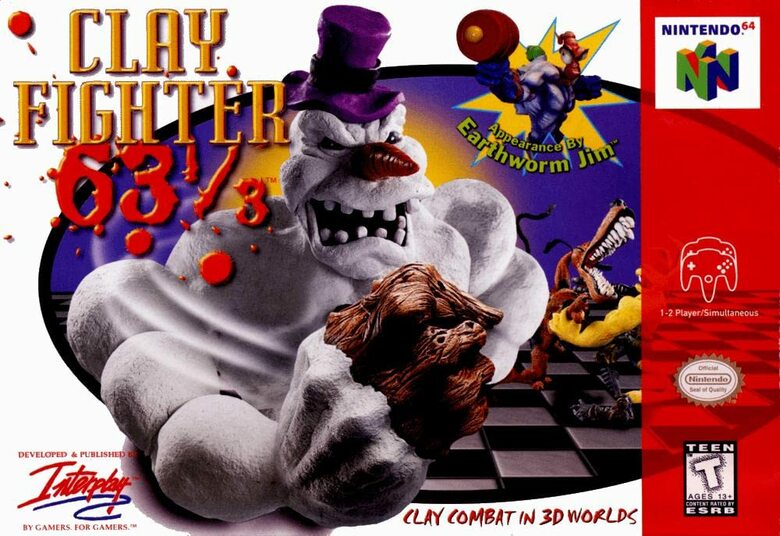 Acclaim published this futuristic racer for the N64 where the pilots race plasma-powered bikes at high speed. Three “nitro” boosts are available at the start of each race but must be used strategically since they can’t be replenished. There are offensive and defensive weapons available to aid the player. 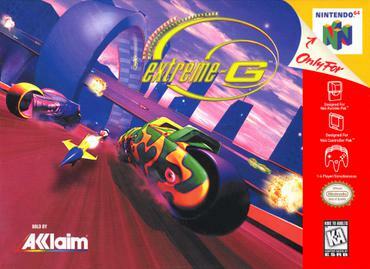 The GameCube saw the first release (in the US at least), of this debut title in the immensely popular Nintendo life sim series. Unlike other games in the genre, this one is played in real-time and used the GameCube’s internal clock. This allowed players to experience many real-life events like holidays inside the game. Make friends, fish, sell fruit, give gifts, and spend your time however you want. Really, though, this is a mortgage simulator where you have to pay off an increasingly greedy raccoon. 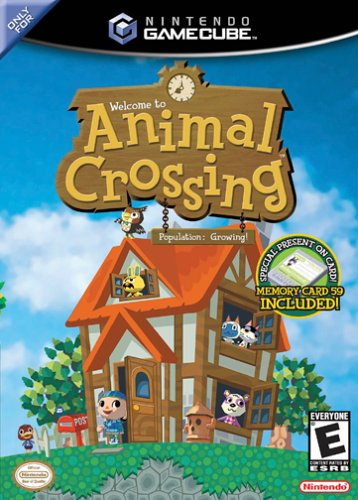 This GameCube title is the final home Nintendo console game developed by Rare. It was originally an N64 game that began development in 1997 with more generic characters until Shigeru Miyamoto convinced RARE to redesign the game as part of an existing Nintendo franchise. The gameplay is a departure from the core series and is essentially a Zelda game. 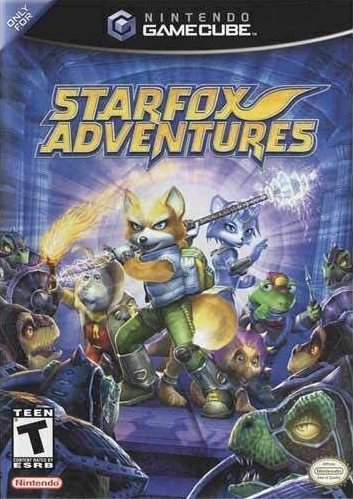 Paon developed this spin-off Nintendo title for the DS which followed in the footsteps of its GameBoy Advance predecessor by using the L and R buttons to navigate on pegs. The game uses both DS screens to give the illusion of one tall screen. Bananas once again take center stage when it comes to the story. 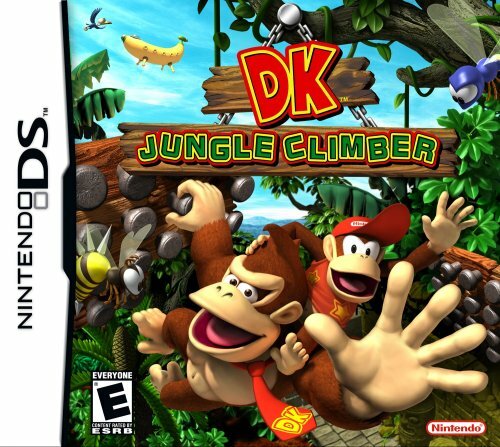 Mercury Steam partnered with Nintendo to remake a GameBoy title for 3DS starring their popular galactic bounty hunter. A new counterattack was added, which was somewhat controversial, but the game was generally well received. That didn’t stop people from complaining that the game was on 3DS instead of the Switch, and it probably hurt sales as well. Don’t worry, Mercury Steam did ok in the long run with the follow-up. 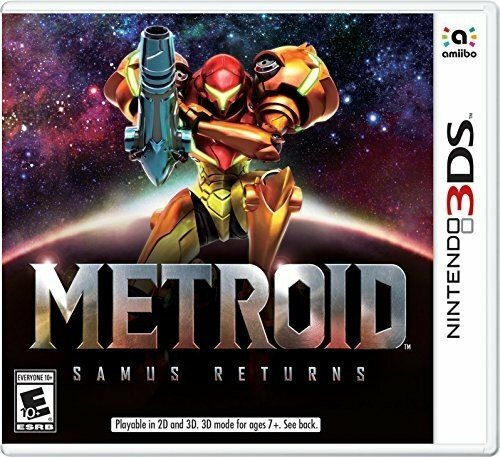 This spinoff Capcom title for 3DS allows players to take on the role of a “Rider” to befriend “Monsties” and use them in turn-based battles. No, I did not make “Monsties” up, unfortunately. Familiar weapons and creature names from the original series appear such Rathalos and Nargacuga. 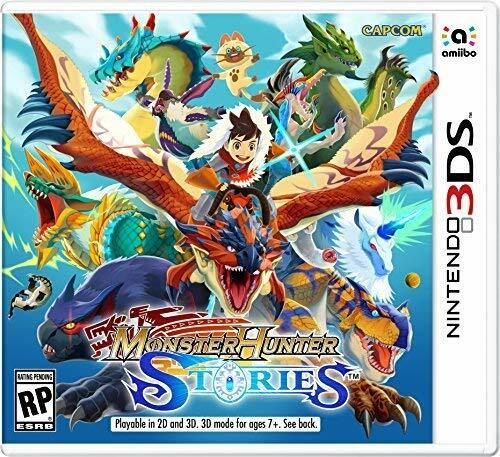 This Japanese anime series based on a Nintendo franchise debuted on Fox Box in September 2002. All your favorite main characters are there along with newcomers like Escargoon. “—–, —–, —–! That’s a name you should Know! —–, —–, —–! He’s the star of the show! 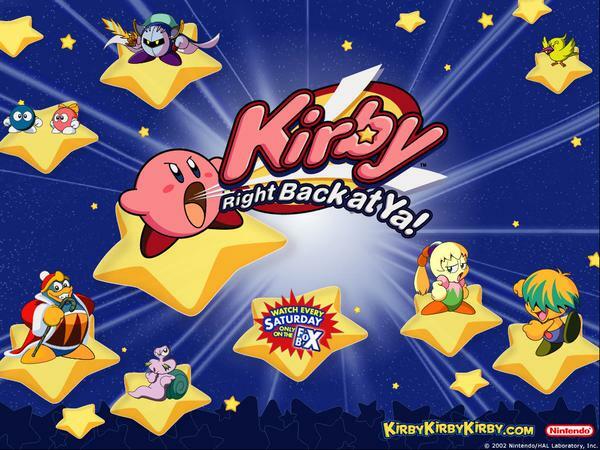 The miniature version of the popular 16-bit Nintendo console released on September 29, 2017. It featured 21 titles built in with differences depending on your region. Two controllers were included for multiplayer fun. Maybe the most exciting addition is an unreleased, cancelled game that was finished for inclusion on this system. 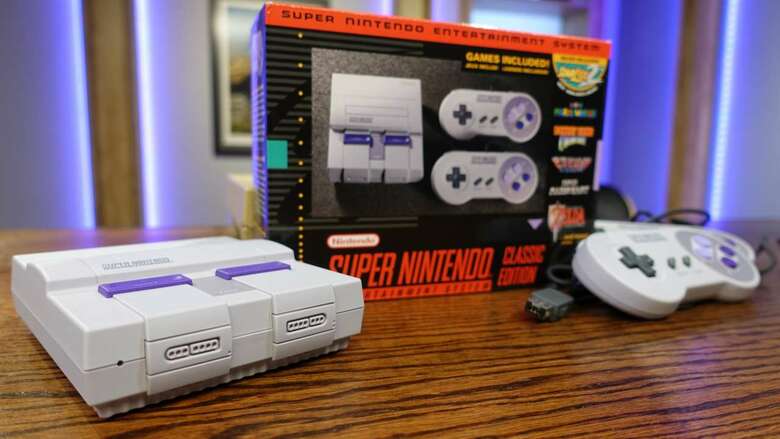 That wraps yet another month of Did You NintenKnow! How many did you manage to get right this time around? Let us know your score in the comments below!