The battle between Corecell & PQube continues with a new statement 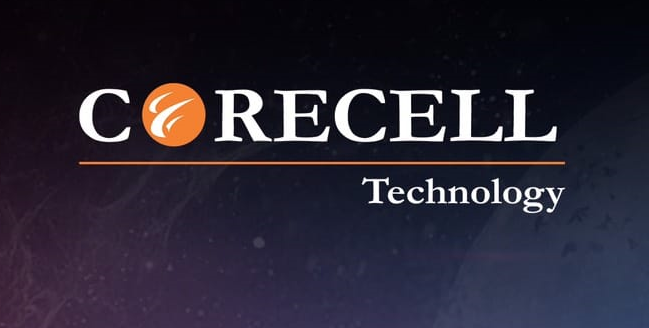 Last week we featured a story on Corecell, the studio behind AeternoBlade II, who accused publisher PQube Games of withholding funds. The company released a lengthy statement on the matter, to which PQube fired back with their own response. If you missed out on that back-and-forth, you can catch up on it here.

Unfortunately, the battle rages on this week, with the latest volley coming from Corecell once again. The studio has shared a follow-up statement to PQube’s response, and they obviously feel quite differently from PQube. You can read their statement in full below.

Pqube’s statement contradicts by themselves: The first contradiction is, if they already return the rights, why the game is selling in the store under their name?

Everyone can click and check it. we never get publishing control back, we never insist to release in Oct 2019. Releasing the game requires mutual consent from both Corecell and Pqube.

We always involve Pqube in the process of QA until we think the game is good to go. Moreover, the process of manufacturing NSW, PS4 boxes requires 2-3 months and publisher money. Have you ever heard that the game developer controls the release date over the publisher?

The PC version is never in the contract. The contract says Pqube have only the first rights to refuse if we make another platform, unfortunately, they breach the contract by not paying the MG. After we sent the invoice. Pqube never answers for 4 months. We flew to the UK to discuss this in January 2020 but PQube offered to pay only 20% of the agreed amount separately for several months to end the conflict which is not acceptable for their predatory practice behavior. As a result, we terminated the contract in August 2020 before the PC version was released in September 2020.

We keep asking, begging Pqube to return the game after we sent the termination letter. We don’t want any money from them anymore, just want our fans to get the new update when we update, fix bugs, and make any new content and we can get revenue from Europe to support the team to work on. Pqube requests us to sign the addendum to give up the rights to sue them and keep secret of the matter. We reject to sign anything. because the termination letter is already in effect and if Pqube continues to sell the game it is criminal to our intellectual property. Unbelievable that they never contact the platforms to return our game.

Despite what PQube said in the statement, the fact remains unchanged that: PQube has not yet paid us the agreed amount. We have not received any revenue from PQube sales in EU stores. PQube did not return the publishing control in EU back to us. There is consistency in the truth and confusion in lies.