Dispatch Games appears to be dead, leaving customers without products or refunds

An expected, but disappointing end 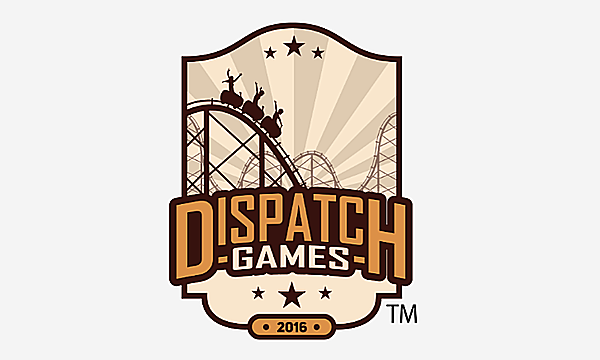 Dispatch Games is one of a handful of boutique retailers who aimed to provide boxed releases for various digital titles, Switch games included. They offered a lineup of games that people were certainly interested in, but unfortunately, those products almost never made it out the door.

For years now, people have been wondering where Dispatch’s releases were. Pre-orders were taken and purchases were processed, but games never arrived. Dispatch did take to social media to apologize for issues and promise that their entire business approach was being revamped, but sadly, those statements were followed by radio silence.

That brings us to today, where Seafoam Gaming has shared that Dispatch Games has been labelled ‘inactive’ via the Tennessee State website. This same situation cropped up in California back in October, so it does seem that the company is either official dead, or in its final death throes.

Even worse, those hoping to get refunds are likely out of luck. Dispatch has been hit with countless requests from customers over the years for refunds, yet nothing ever came about. Now with the company effectively dead, the chances of any refunds for purchases are pretty much nil.

We hope that this story somehow has a happy ending for those looking to get money back, so we’ll certainly keep tabs on the situation going forward.