RUMOR: Nintendo's history with 'love hotels' might be an urban legend 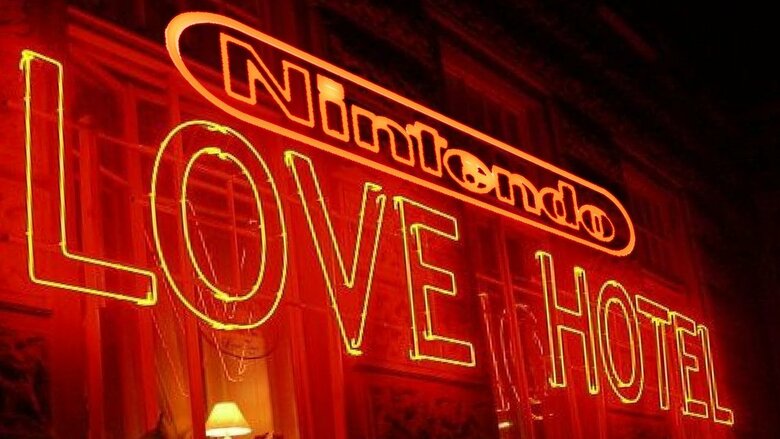 There are certain things diehard Nintendo fans know about the Big N. Miyamoto would rather delay a game then rush one out the door, Nintendo hides Totaka’s Song in multiple games, and Nintendo ran love hotels back in the day. Well, it seems like one of those three points might actually be nothing more than urban legend.

First thing’s first, let’s take on the uncomfortable job of explaining what a love hotel is. According to Wikipedia, a love hotel is a type of short-stay hotel found around the world operated primarily for the purpose of allowing guests privacy for sexual activities. Okay, now that we have that taken care of, we can get to the important part of the story!

For decades now, there has been talk of Nintendo running love hotels back in the day. As you know, Nintendo tried their hand at a bunch of businesses over the years, and love hotels was one of their endeavors. It’s something that really wasn’t ever questioned, but thankfully one person has, and it seems this love hotel situation might be nothing more than myth.

Someone out there took on the task of doing an incredible amount of research to see just what Nintendo’s history with love hotels is. Surprisingly, it seems just about impossible to dig up anything that connects Nintendo to that area of business. The person doing the research put together an article detailing their efforts, and they went through 20 different Nintendo history books to find any tidbit about love hotels. The only mention popped up in David Sheff’s ‘Game Over’, which was deemed an unreliable source.

Furthermore, none of Nintendo’s financial documents mention love hotels, and that’s going all the way back to the start of the documents in 1962. Nintendo’s many other business efforts are detailed in full, but not a peep about love hotels.

Is this a case of internet lore becoming accepted as fact, or has Nintendo just gone through extreme lengths to scrub this seedy part of their history from…history? As it stands right now, it seems evidence rests on the side of this whole story being a rumor gone out of control.