A special release in the cards 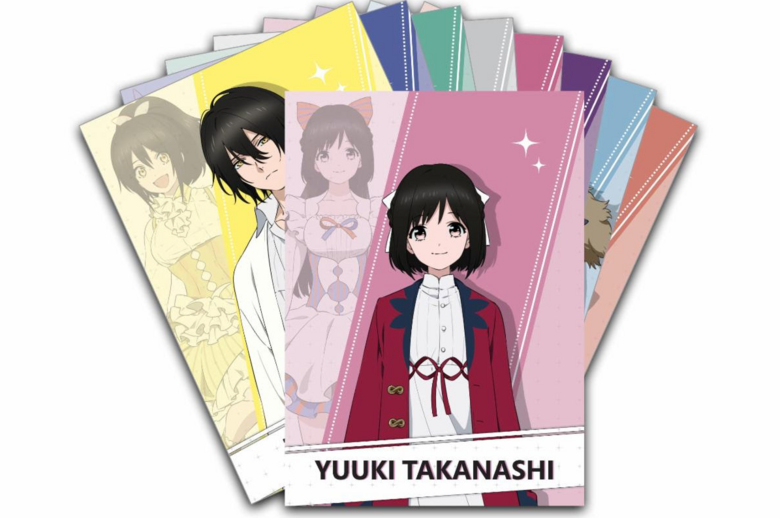 Aksys Games announced today that the upcoming otome game Paradigm Paradox will launch on October 27th, 2022, and all first run copies of the title will include an exclusive set of 9 full-color character cards. Fans who order from the Aksys Store have the opportunity to add on a bonus soundtrack CD to their order while supplies last.

500 years in the future, the world as we know it has become uninhabitable. The remaining humans live in colonies, artificial environments surrounded by looming walls and a simulated sky. But rumor has it if you’re out past curfew, you may cross paths with a deadly monster…

High schooler Yuuki is as average as they come. She enjoys a mundane life of school, friendships, and generally being uninterested in boys, until one day she finds herself outside after curfew and face to face with a horrific monster known as a Vector.

Just as all seems lost, Yuuki is saved by four female superheroes and is invited to join their cause and protect the colony from the Vector threat! But there’s more to these girls than meets the eye. Join Yuuki on her journey to uncover the mysteries of the Vectors, her newfound powers, and why so many boys are suddenly talking to her at school!