4 more on the way from NISA 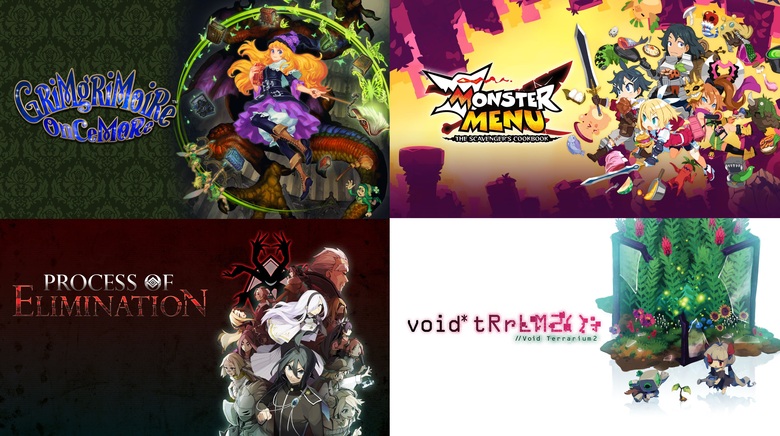 NISA America held a special showcase to give fans a look at what to expect from the company over the next few months. A lot of love was shown for Switch fans, with 4 more Switch games in the pipeline. You can get a breakdown for each of those titles below!

GrimGrimoire OnceMore brings the classic PS2 strategy adventure from Vanillaware into the present!

Join trainee magician Lillet Blan as she begins her journey at the Silver Star Tower and harnesses her latent magical abilities to dispel the tower’s secrets and save her friends from the dangers lurking within! 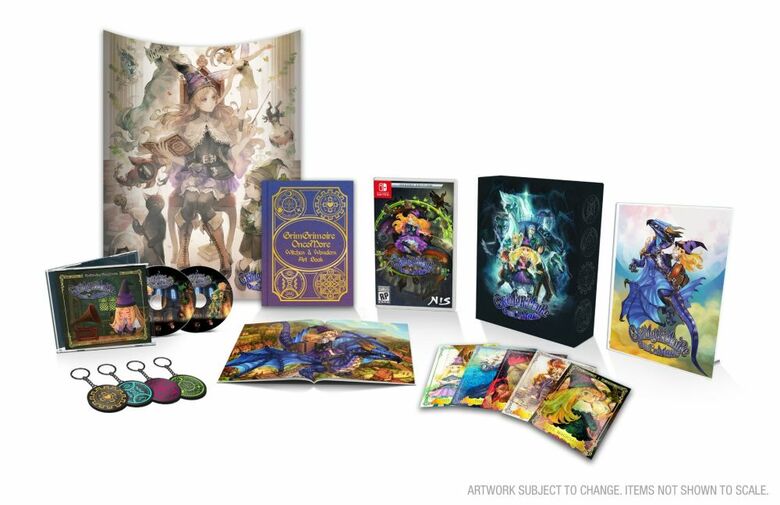 You can pre-order the Limited Edition of GrimGrimoire OnceMore through this link.

Explore sprawling dungeons, scavenge for resources, and fight monsters in classic SRPG-style battles. Use what you’ve found to cook stat-boosting meals around the campfire before digging into another heaping helping of dungeon crawling fun! 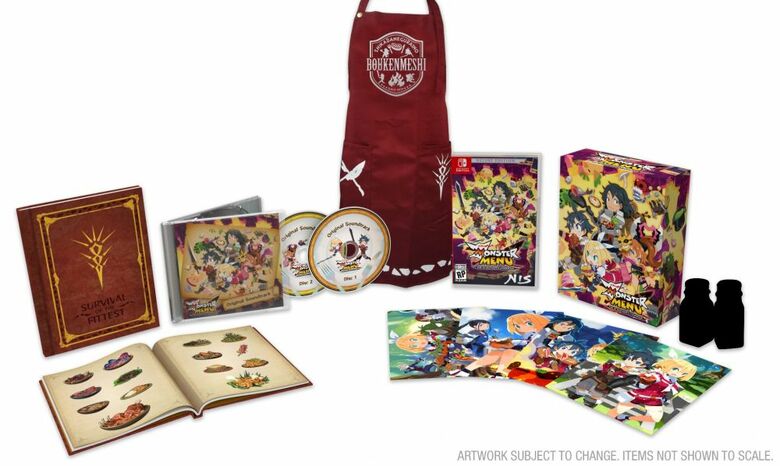 You can pre-order the limited edition of Monster Menu: The Scavenger’s Cookbook through this link.

Process of Elimination follows a hapless student named Wato Hojo who finds himself among a group of talented detectives and must take part in their investigation to stop a prolific serial killer that hides among their ranks.

Can they solve the case before they’re all eliminated?

Process of Elimination comes to Switch sometime in Spring 2023. 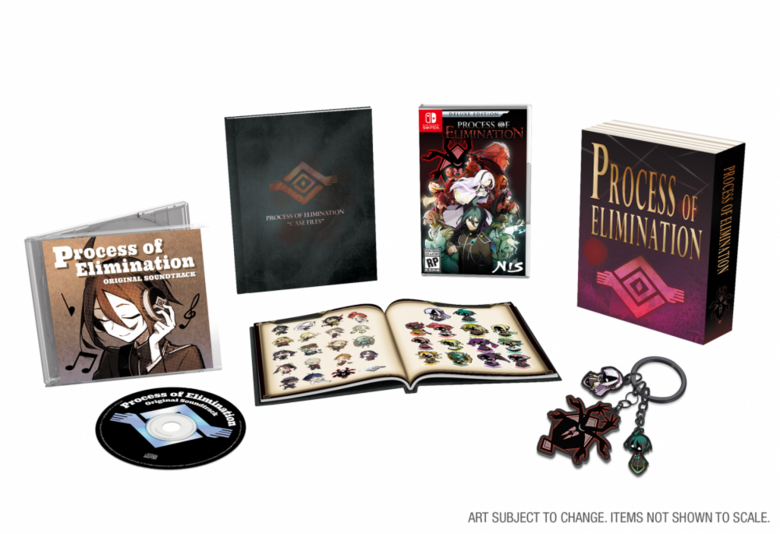 You can pre-order the limited edition of Process of Elimination through this link.

From the developers at Nippon Ichi Software comes the second installment of the Void Terrarium series!

void* tRrLM2(); //Void Terrarium 2 takes place with cloudAI defeated and Toriko saved from certain demise. A new deadly disease threatens Toriko’s well-being. To save her, join Robbie and venture into the past to identify a remedy. 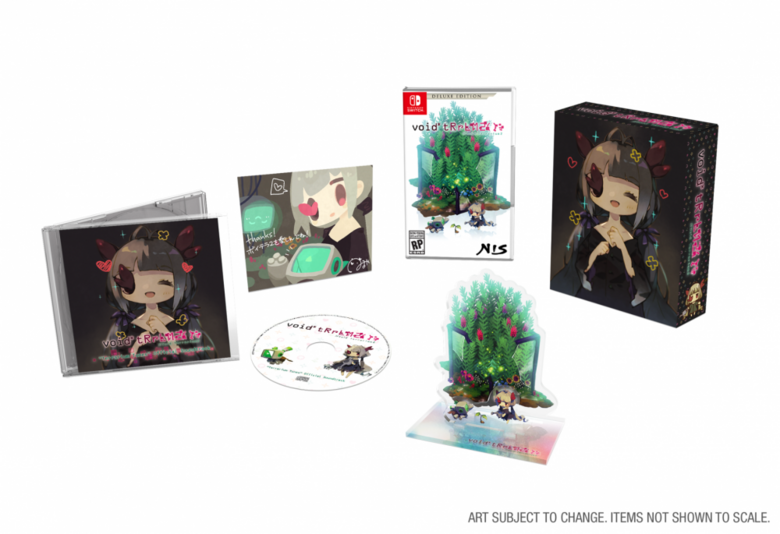 You can pre-order the limited edition of Void Terrarium 2 through this link.