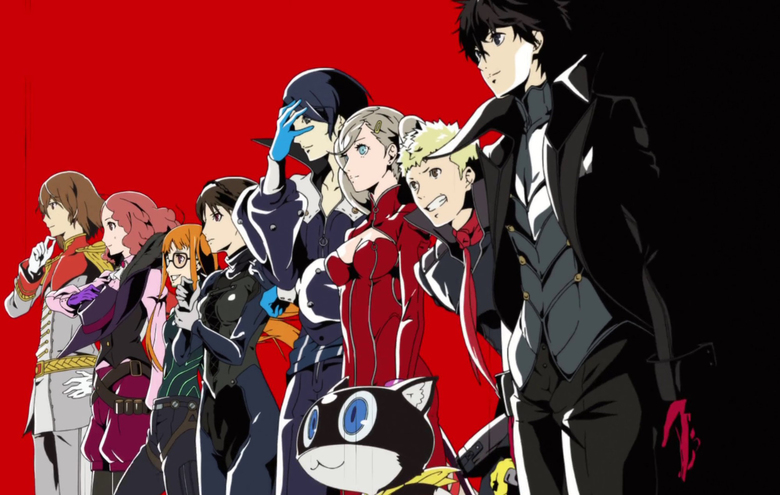 Persona 5 Royal is coming to Switch on October 21st, 2022, finally giving Nintendo fans a chance to see what the critically-acclaimed game is all about. While the release date is still a ways off, Nintendo is already sharing some details about the digital release, and an interesting tidbit has been spotted.

According to the Japanese eShop listing for Persona 5 Royal, the Switch version of the game is going to clock in at 12.5 GB. That’s a hefty size, but surprisingly, it’s roughly 3 times smaller than the same game on PS4.

Just to be clear, Persona 5 Royal on Switch has all the same content as the other versions, so nothing is being cut gameplay-wise. That leaves us wondering how the file size difference between PS4 and Switch is so big, but we can certainly make some educated guesses. One big one is resolution, as the Switch in portable mode only supports 720, so some assets have no doubt be lowered in quality. We can probably expect some lesser-quality audio as well, but again, that’s just speculation.

Hopefully Atlus will reveal details on what they did to lower the file size, but if not, we’ll see for ourselves when the game launches later this year.