Moonlight shines on the future 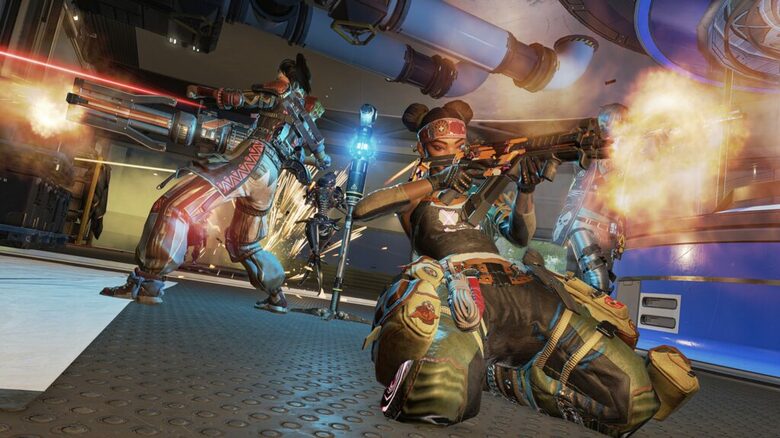 The 14th season of Apex Legends didn’t release all that long ago, but fans are already looking forward to what’s next. While Respawn and EA haven’t made a peep about Season 15, dataminers think they’ve discovered some hints as to when the season will roll out.

If the datamined information is true, Apex Legends fans can look forward to Season 15 kicking off on November 1st, 2022. Along with that, it appears the season will be named Eclipse, which actually ties into the second part of this leak.

After a bit more digging, dataminers also discovered an unfinished map for Apex Legends. The map’s name was spotted as well, and it’s called Divided Moon. When you pair Eclipse and Divided Moon together, you certainly get an idea of the direction Season 15 is heading in.

Dataminers will keep digging to try and find early details on who Season 15’s Legend will be, but for now, those are the only details we have. Now we’ll have to hang tight and see what else pops up!