Theatrhythm Final Bar Line has been announced for Nintendo Switch, releasing on February 16th, 2023. The newest entry in the Theatrhythm series includes 385 tracks from across the Final Fantasy series, along with online play. In addition, there will be paid DLC available later on from games like Nier: Automata and Octopath Traveler. Check out all the details and screenshots below. 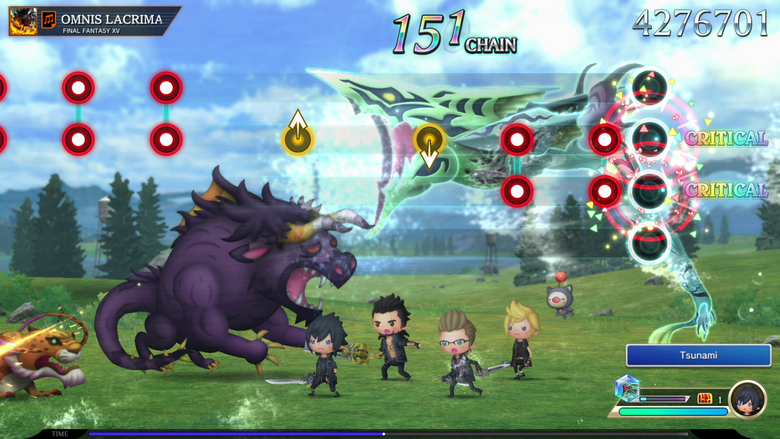 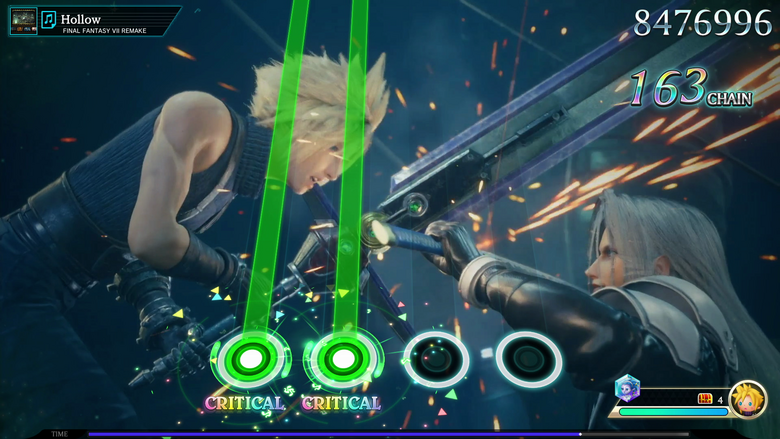 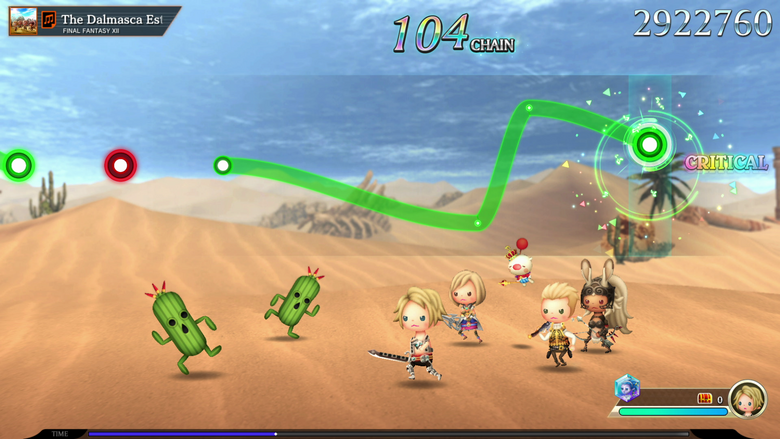 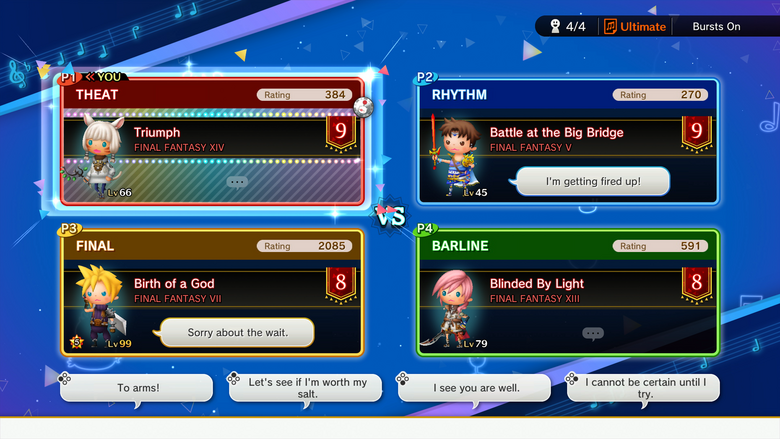 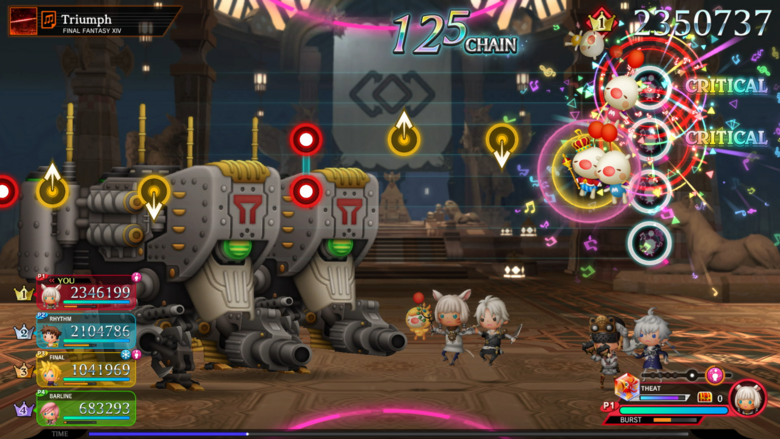 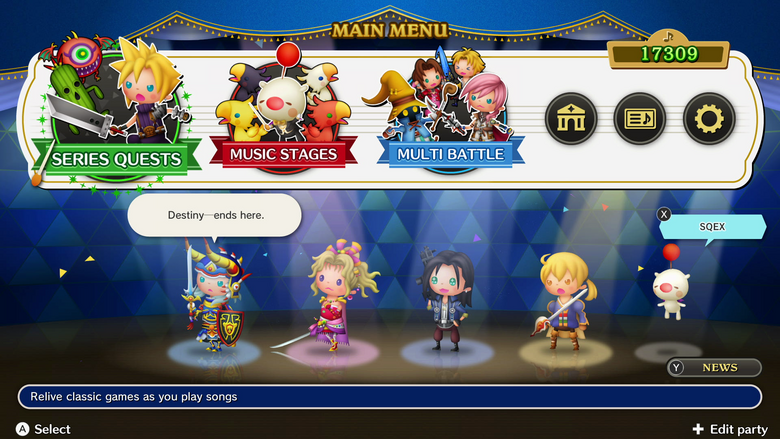 THEATRHYTHM FINAL BAR LINE: Celebrate the 35th anniversary of the FINAL FANTASY series with the latest THEATRHYTHM game! In this rhythm action game, you’ll enjoy 385 total tracks, including iconic FINAL FANTASY songs like “One-Winged Angel,” “Torn From the Heavens” and “SUTEKI DA NE,” with more content available after launch. Two players can complete stages in Pair Play locally, while up to four players can battle to the beat in Online Multi-Battle!

THEATRHYTHM FINAL BAR LINE begins its symphony on the Nintendo Switch system on Feb. 16, 2023. Pre-orders begin today in Nintendo eShop and in the My Nintendo Store on Nintendo.com. After the game’s launch, 90 additional paid DLC songs from the SaGa series, NieR series, OCTOPATH TRAVELER, LIVE A LIVE and more will be released. Plus, editions containing a season pass and 27 extra songs, including “Melodies Of Life ~Final Fantasy” from FINAL FANTASY IX will be available.

“Premium Digital Deluxe Edition” ($100 - Includes everything above plus the following)