The House of the Dead: Remake producers talk about SEGA's involvement in the game, and more. 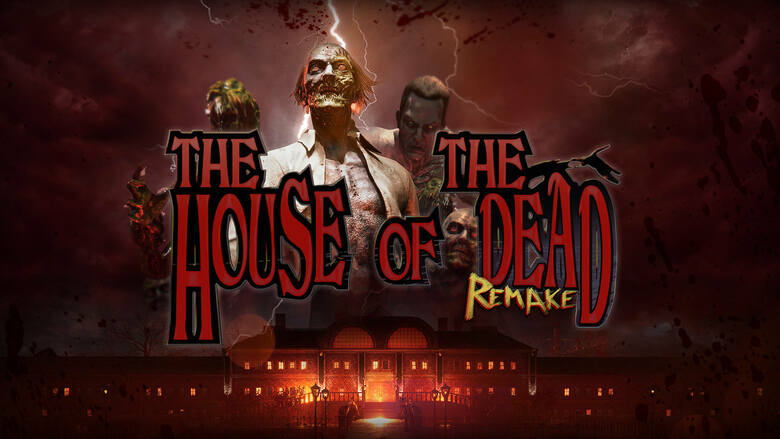 The producer of The House of the Dead: Remake, Artur Grzegorczyn, and co-producer Benjamin Anseaume were interviewed by Way Too Many Games to talk about multiple topics regarding their latest game, including SEGA’s involvement during development, and why they choose to remake this entry specifically and not any other. You can view the full interview here. If you want to learn more about the game click here

Check out some of the answers below:

The House of the Dead: Remake is not being developed nor published by Sega, so we’d like to know a bit more of how they are helping you out with the game’s development and distribution, and also how did you guys end up being able to develop games based on their franchises without being tied to them as a publisher.

BA: Forever Entertainment (the publisher behind The House of the Dead: Remake) is a publishing company that owns a video game development studio, but as a group, our main job is to publish games – so it just made sense for us to be the publisher of these games. SEGA is the IP-owner, and as such, has total control over the content – and of course, they support us as much as they can (and we need…), especially in terms of lore, feedback, features, etc…

Most people are more acquainted with The House of the Dead 2, and not its predecessor. What made you guys want to remake the first game in the particular?

BA: To be fair, we never thought about it this way. We just wanted to work on this mythic IP, so starting with the first episode just made sense; plus the content, gameplay length and ideas we had were sufficient to make a solid, modern remake and reach our goals.

Click here to read the full interview
[Way Too Many Games, N4G]