New round of characters revealed for Harvestella

Time for a meet and greet 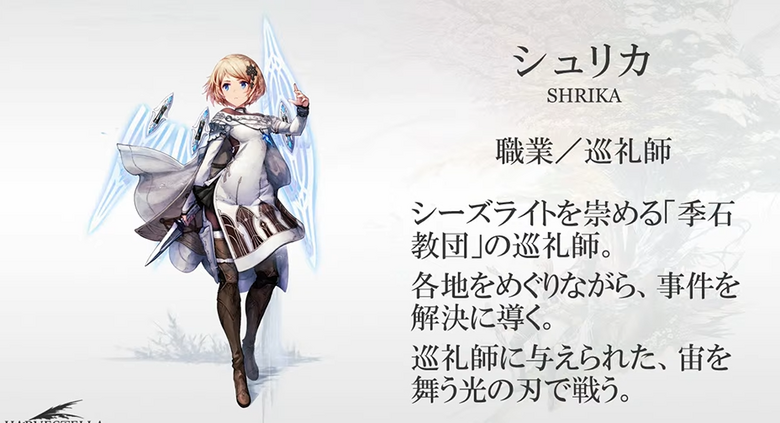 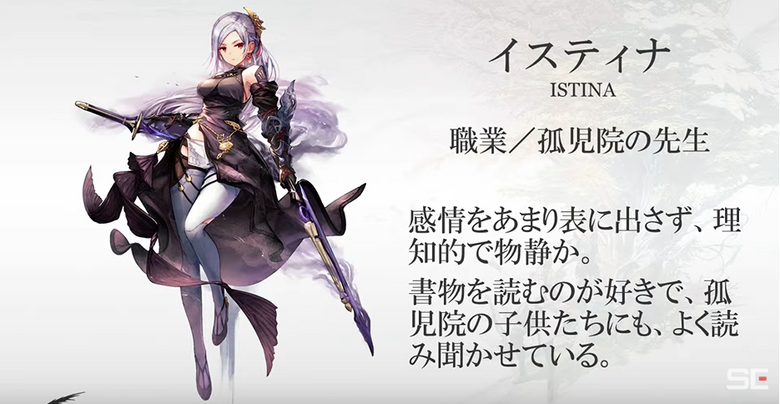 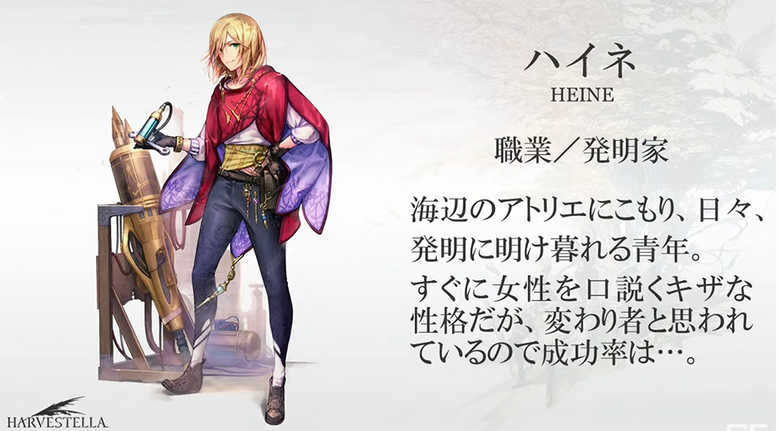 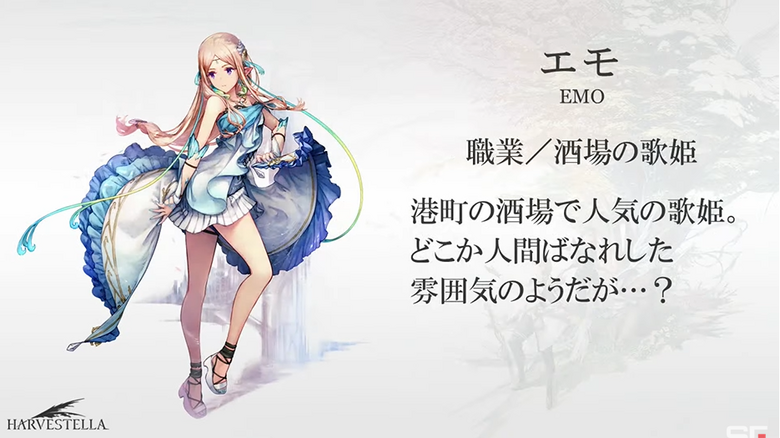 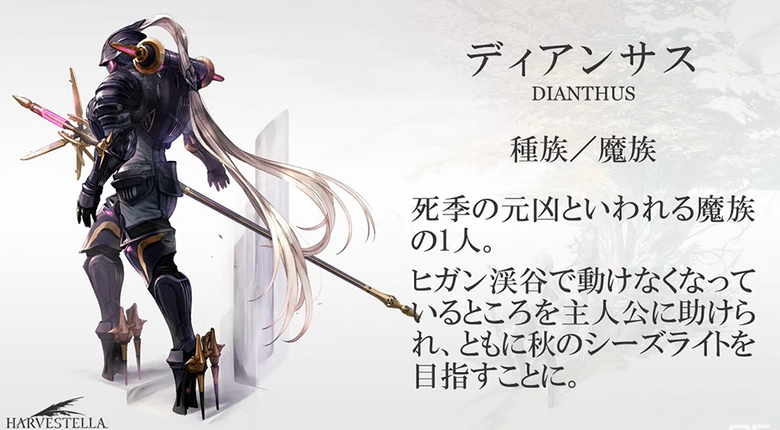 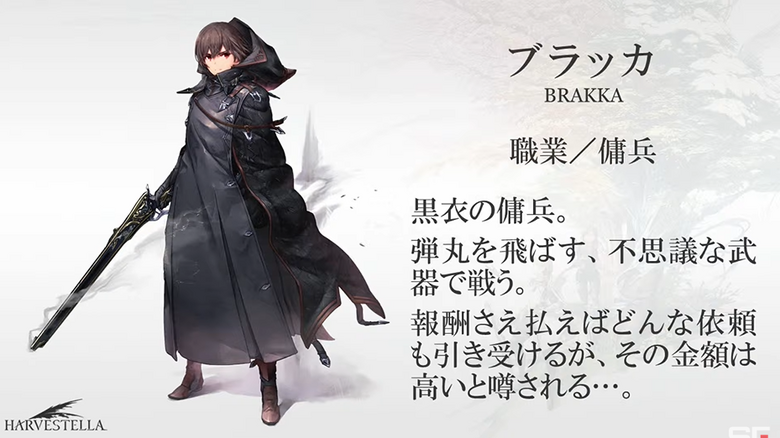 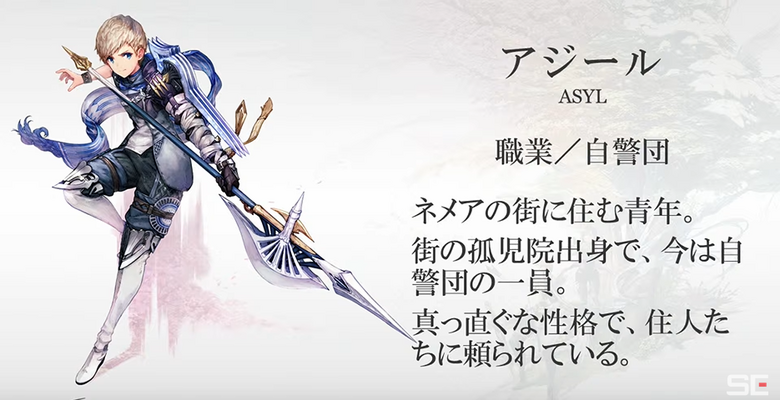 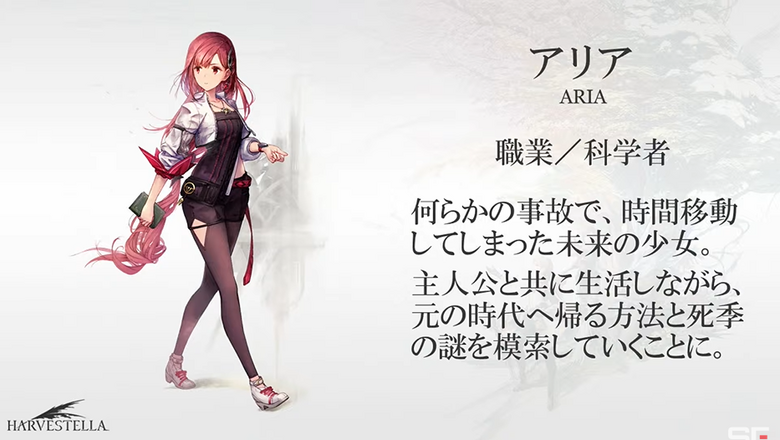 Square Enix has been showing off a lot at TGS 2022, and they dedicated some time to Harvestella, which is set to launch on November 4th, 2022. While gameplay of previously-revealed areas was shown, we also got to see characters that we’ll be able to meet and recruit. You can check out the fresh faces below.

Aria (Scientist): A girl who has time traveled due to some accident. She is searching for a way to return home, as well as trying to solve the mystery of the Quietus, while living with the protagonist.

Asyl (Militia): A boy who lives in the city of Nemea. He was raised in the town orphanage and has a straightforward personality.

Istina (Orphanage caretaker): She does not show her emotions, and is quiet and logical. She likes to read and often reads to the children at the orphanage.

Emo (Tavern bard): A popular bard in a port city, and she has an otherworldly aura.

Heine (Inventor): A young man who spends all day in his coastal workshop and works on inventions. He is quick to hit on women, but they think he’s weird, so he isn’t successful.

Shrika (Pilgrim): A pilgrim of a religious order that worships the Seaslight. She solves cases as she wanders around the lands.

Brakka (Mercenary): A mercenary in a black outfit who uses a mysterious weapon that can shoot bullets. He’ll do any job so long as you pay him, but it’s rumored that his fees are exorbitant.

Dianthus (Omen): A member of the Omen race, which are said to be the reason behind the Quietus. The protagonist finds him in Higan Canyon and they travel towards the Fall Seaslight together.