Tales of Symphonia Remastered to run at 30 fps

Telling Tales out of school 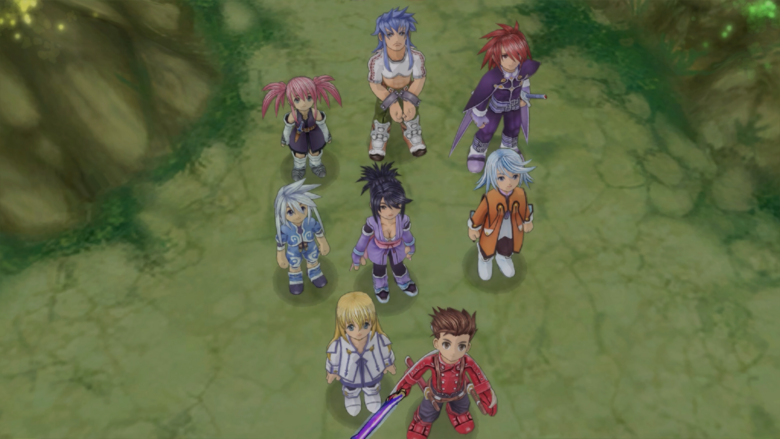 Bandai Namco revealed Tales of Symphonia Remastered for Switch in yesterday’s Nintendo Direct, bringing a big smile to Tales fans the world over. We’re even getting a physical release, which includes a ‘Chosen’ edition that packs in some extra goodies. That’s plenty of reason to celebrate, but there is one tidbit that might foster a bit of disappointment in supporters.

Finally, a few other tech tidbits were shared. We now know that the game will run at 1080p docked/720p portable, the file size clocks in at 11 GB, you’ll have access to 100 save files, and there’s 4-player local co-op support.